New trade platform to boost EAC ties with the US 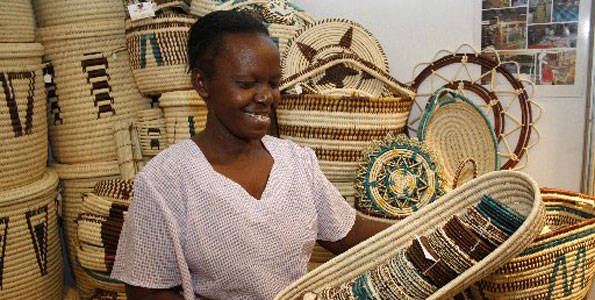 The East African Community is poised to boost its business ties with the US in a new trade platform that is to be launched next month.

Operating under the Trade and Investment Framework Agreement (Tifa), the arrangement will help EAC member states to utilise existing trade opportunities like the US Africa Growth and Opportunity Act.

Peter Kiguta, the EAC Director-General in charge of Trade and Customs told The EastAfrican that the signing of Tifa has been necessitated by the absence of a formal platform where the EAC can engage the US. He added that the agreement can be renegotiated in future into a trade and investment pact, which gives legal protection to the preferential market access embodied in Agoa.

Currently, Agoa export opportunities are short term, unilateral and are provided under a US Act.

Tifa provides for the formation of a ministerial EAC-US Tifa Council comprising top level US officials and EAC ministers responsible for trade and investment.

The Tifa Council will meet annually to receive reports on the implementation of the annual work plans.

During such meetings, EAC will bring to the discussion table issues that affect partner states that may require US attention or intervention, for example the travel warnings that the US is prone to issue to its citizens.