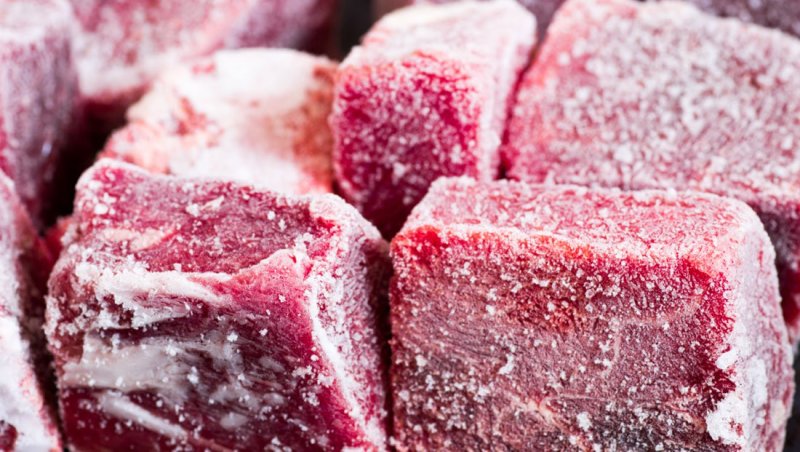 This fourth round of cuts includes chilled and frozen beef tariffs

The fourth round of tariff cuts under the Japan-Australia Economic Partnership Agreement (JAEPA) entered into force on April 1, the Australian Government has announced.

According to the Australian Government, agricultural and food exporters will in particular benefit from the latest tranche of cuts.

Barnaby Joyce, Deputy Prime Minister and Minister for Agriculture, said: "This fourth round of cuts includes chilled and frozen beef tariffs falling to 29.9 percent and 27.2 percent, respectively, down from 38.5 percent. Beef remains our leading agricultural export to Japan, worth AUD1.8bn in 2016."

JAEPA entered into force on January 15, 2015. Future phased tariff reductions and quota increases will continue to occur on April 1 each year.