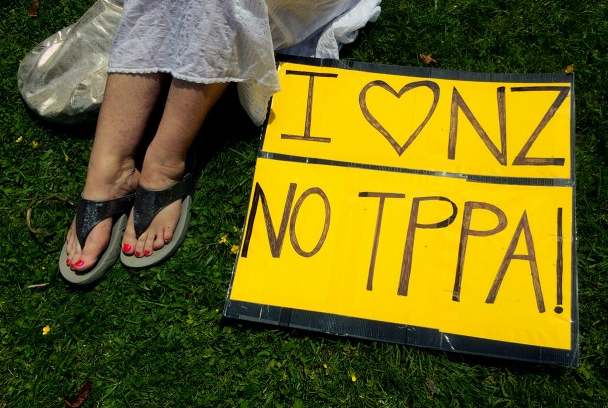 On March 9, 2018, the New Zealand Minister for Trade and Export Growth, David Parker, announced that the government has signed “side letters” with five other countries that are also party to the Comprehensive and Progressive Agreement for Trans-Pacific Partnership (CPTPP, also referred to as TPP11) that exclude compulsory investor-state dispute settlement (ISDS) processes involving those countries. (Press Release, David Parker, New Zealand Signs Side Letters Curbing Investor-State Dispute Settlement (Mar. 9, 2018), BEEHIVE.GOVT.NZ.) The five countries are Australia, Brunei Darussalam, Malaysia, Peru, and Vietnam. The side letters with each country are not identical: “[s]ome exclude the use of ISDS between New Zealand and other countries entirely, while other side letters allow for arbitration to proceed only if the relevant Government agrees.” (Id.) They have the same treaty-level status as the agreement itself. The press release also notes that a further two countries, Canada and Chile, “have joined New Zealand in a declaration that they will use investor-state dispute settlement responsibly.” (Id.)

ISDS “is a dispute resolution mechanism that allows foreign investors to pursue remedies directly against a CPTPP Party in relation to breaches of CPTPP investment provisions.” (Investment and ISDS, MINISTRY OF FOREIGN AFFAIRS & TRADE [MFAT] (last visited Mar. 19, 2018).) ISDS was a controversial aspect of the original Trans-Pacific Partnership (TPP) that New Zealand signed, along with eleven other countries, in February 2016. Following the withdrawal of the United States from the agreement in January 2017, the remaining signatories renegotiated the TPP. The resulting agreement was renamed the CPTPP and signed on March 8, 2018. (See generally Comprehensive and Progressive Agreement for Trans-Pacific Partnership (CPTPP), MFAT (last visited Mar. 19, 2018); Trans-Pacific Partnership, MFAT (last visited Mar. 19, 2018).)

Renegotiating the ISPS provisions was a key focus of the current New Zealand government, which was sworn in in October 2017, and the Cabinet also directed trade officials to oppose ISDS in any future free trade agreements. (See Transcript, Post-Cabinet Press Conference, Jacinda Ardern (Oct. 31, 2017).) The Prime Minister, Jacinda Ardern, stated that, among the concerns about the provisions was that they “confer greater rights on multi-national companies investing in New Zealand than a New Zealand company has.” (Press Release, Jacinda Ardern, Foreign Speculators House Ban (Oct. 31, 2017), BEEHIVE.GOVT.NZ.)

While the ISDS provisions remain in the CPTPP, they are narrower in scope as a result of certain provisions being included in a list of twenty-two “suspended” items that will not come into effect unless there is agreement from all the parties. (CPTPP v TPP, MFAT (last visited Mar. 19, 2018).) Other suspended provisions relate to, for example, the term of copyright and other intellectual property matters, and government procurement processes. (Id.) New Zealand’s Ministry of Foreign Affairs and Trade states that the suspensions in the Investment Chapter of the CPTPP will mean that

The text of the side letters regarding ISDS have been released alongside that of the CPTPP. (Comprehensive and Progressive Agreement for Trans-Pacific Partnership Text, MFAT (click or scroll to the heading “Side Instruments”).)