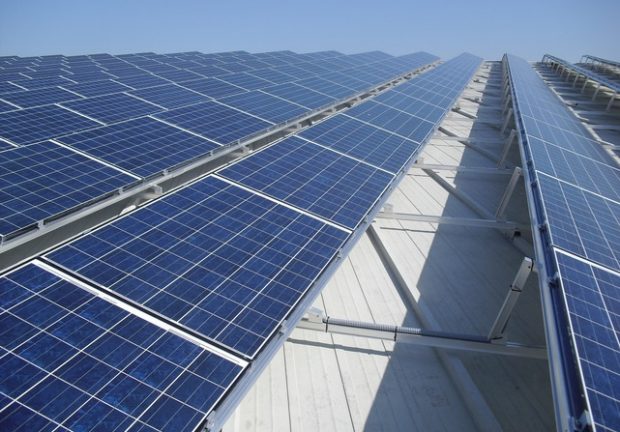 Bankinter | The US giant NextEra, the world’s largest electricity company by market capitalization, has been victorious in its long, multi-million dollar arbitration process against Spain regarding subsidies’ cuts which took place years ago. The Ciadi, the World Bank’s arbitration body, has lifted the suspension on the execution of the favourable award NextEra obtained a year ago. The award obliges Spain to pay 290M euros in compensation for the damage caused by the cuts in renewable energy subsidies decreed in 2014. Once the suspension has been lifted by the Ciadi, NextEra has a free hand to demand the execution of the award in court. Depending on the country, an ordinary judge may decide to seize property in Spain to compensate the claimant.

Close to 10 billion euros of claims against Spain have been brought before international arbitration bodies related to cuts in renewable energy premiums. Taking into account that in the rulings with fines issued so far by the courts the amount recognized is closer to half of this figure, we could be talking about a possible final charge of 5 billion euros. From a legal point of view, Spain has requested the nullity of all the awards and has suspended any payment. Its grounds for this are that the cuts should be settled in the Court of Justice of the European Union and not in the arbitration courts. Just in case, and given the possibility of finally having to face paying these fines, the government is looking for formulas to be able to finance the possible costs. One possible option is to include these costs in the electricity bill, as happened with the nuclear shutdown.