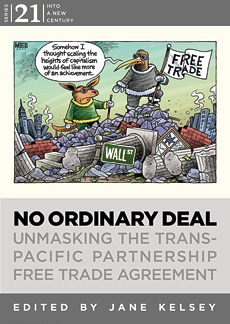 On Wednesday 10 November a group of academics, media and politicos gathered at Victoria University’s Rutherford House to launch a remarkable book about the Trans-Pacific Partnership. The complete audio from the launch is contained in this report.

When Scoop raised a key issue from the book with Prime Minister John Key in his post-cabinet press conference on Monday the PM made a very interesting statement - effectively ruling out NZ’s agreement with provisions (similar to those in NAFTA) which would enable foreign corporate investors to sue the NZ government if they were obstructed from achieving their investment intentions.

In the audio clip below the PM first describes the notion of these provisions as "far-fetched" before stating on the record that NZ would be opposed to them.

Scoop Audio (2 Minutes): John Key’s post Cabinet press conference 15 November 2010. The Prime Minister answers questions about the Trans-Pacific Partnership in the context of Auckland University Professor Jane Kelsey’s newly published book "No Ordinary Deal", featuring the writing of a wide range of academics critiquing the NAFTA model which lies behind the TPP negotiating texts. The PM described the authors assertion that the texts included provisions allowing for private companies to sue sovereign nations as "far-fetched". He then ruled out NZ support for any such provisions.

Audio from the presentation on 10 November follows: 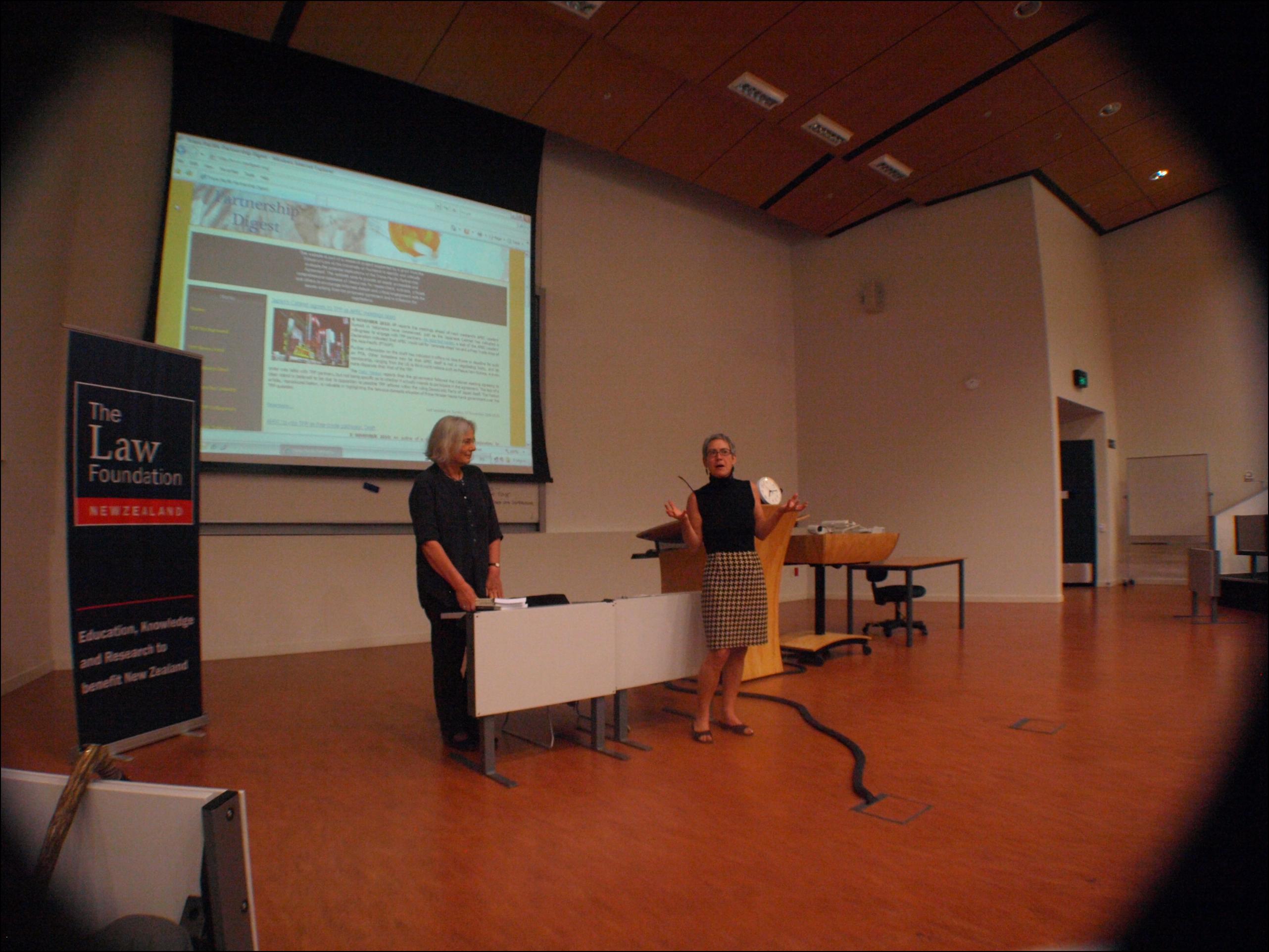