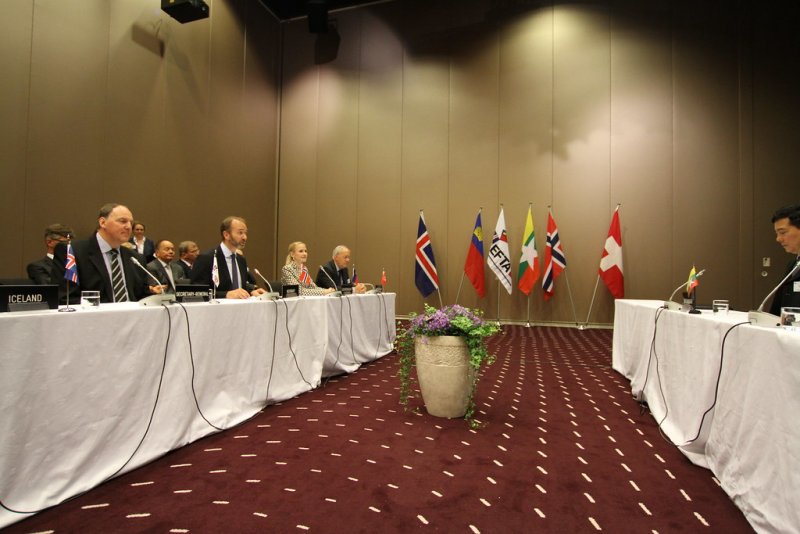 OSLO (Reuters) - Norway and Britain have signed a temporary, limited agreement to help maintain trade in goods in case there is no final Brexit trade deal in place by year-end, the Norwegian Industry ministry said on Wednesday.

Talks to put in a place a permanent, comprehensive free trade agreement were still ongoing, the ministry added.

“Norway and Britain realise it is unrealistic to have a deal in place by Jan. 1 and so have put in place a temporary agreement for goods,” the industry ministry said in a statement.

Norway said it was also considering temporary solutions for services and investments, in addition to the goods agreement announced Wednesday.

Norway is not in the European Union and Britain left the bloc on Jan. 31, but both countries still trade under the same market rules of the European Economic Area (EEA), comprised of EU and EFTA (European Free Trade Association) member states.