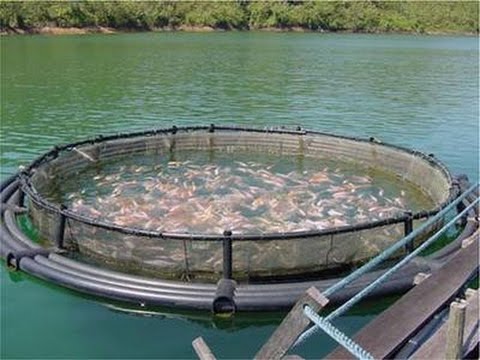 Norway’s government has announced a full normalization of trade with China, and added that efforts to settle a free trade agreement have resumed.

"This is good news for us in the seafood industry," said Geir Ove Ystmark, CEO of the Norwegian Seafood Federation.

"China is the world’s most populous country and one with a growing economy where demand for Norwegian seafood is great and growing. Forthe seafood industry in Norway it is very important to get the same market access to China as our competitors."

Norwegian seafood businesses have over many years devoted great effort and considerable resources to build the Chinese seafood market, said the federation.

Since 2010, there have been challenges related to exports of seafood to China. The reason for this has been political in nature, but has resulted in veterinary controls, regulations and other measures that have made it difficult to gain access to the Chinese market.

The Norwegian government praised its seafood industry, for its efforts over trade with China, and said that with this normalization of trade comes a joint resolution for the renewal of the bilateral relationship.

"We see that the government has worked to normalize relations with China. The industry has also tried to help by keeping in touch with Chinese customers and authorities, and by that we have invited the Chinese government to visit in the industry."

Until now, exports to China have been dominated by salmon, but suppliers of a variety of other seafood products will also be able to experience positive growth in the Chinese market when the trade is normalized, the federation added.