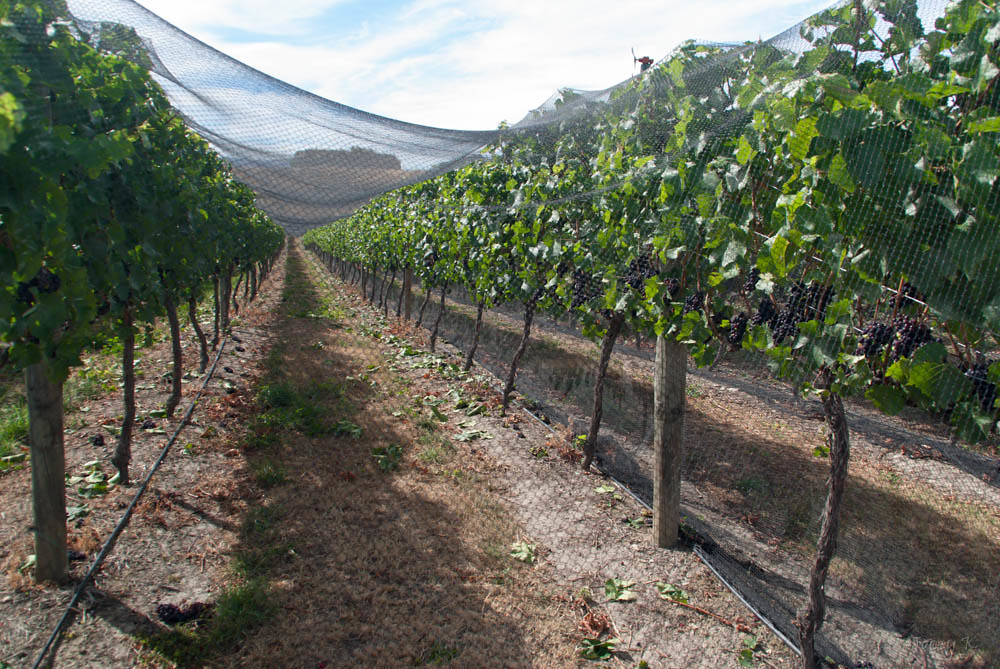 by Jane Kelsey, Professor of Law, University of Auckland

When the sales pitch for a free trade agreement is that “British consumers will enjoy more affordable Marlborough sauvignon blanc, mānuka honey and kiwifruit, while Kiwis enjoy the benefit from cheaper gin, chocolate, clothing and buses”, you know this is hardly the deal of the century.

Indeed, the New Zealand-United Kingdom Free Trade Agreement (FTA) announced last Thursday would cause barely a blip on the radar of either country’s GDP – in New Zealand’s case, using the most optimistic projections, less than 0.3% of GDP in 15 years’ time.

Of course, there is more to it than that. Notably, it will impose significant longer-term regulatory constraints on future governments. Yet these barely rate a mention in the Agreement in Principle that summarises agreed outcomes and provides neither the full text nor politically inconvenient details.

These kinds of “trade agreements” have become Trojan horses for reaching ever further into countries’ domestic policy and regulatory processes and choices.

Britain now wants to join the CPTPP and needs New Zealand’s consent to do so. New Zealand’s price was a range of quotas and removal of tariffs on primary products, phased in over 15 years. In return, it would not seek more in Britain’s accession to CPTPP.

That also meant the CPTPP was the starting point for the rules in the new FTA. This brought one clear plus. As it tried to do when renegotiating the TPPA, the New Zealand government insisted it would not accept investor-state dispute settlement (ISDS), whereby foreign investors can sue the government in pro-corporate offshore tribunals and seek huge damages for alleged breaches of broadly worded investor protections.

Readers will remember the Philip Morris plain packaging dispute that cost the Australian government many millions of dollars to win. The exclusion of ISDS is a victory for campaigners who highlighted the fiscal and policy risk of arming foreign investors with such tools.

However, those investor protections will remain available to enforcement at a country level under the NZ-UK FTA.

The Agreement in Principle says neither country will need to change its CPTPP-compatible patent laws. That allows British-based pharmaceutical firms like AstraZeneca, Johnson & Johnson and Pfizer to invoke their patent monopolies to reap massive profits from life-saving COVID-19 vaccines and other health resources, often funded by public subsidies. It’s something a post-COVID agreement could and should have changed.

Likewise, more extensive commitments on government procurement and labour mobility appear to contradict the government’s post-COVID commitments to build local resilience through domestic production, and to train and employ New Zealand’s own workforce.

Some rules go further than the CPTPP, reinstating US demands that were suspended from the TPPA. The clearest example is extension of the copyright term to the author’s life plus 70 years.

That’s a gain for British media, entertainment and publishing firms and potentially a hit for our libraries, education system and theatres, depending on the exact terms. The agreement has an exception for the creative arts, but that does not apply to the intellectual property chapter. There is no explicit protection for Māori cultural or physical taonga.

The vaunted clause on the Ngāti Toa haka Ka Mate (famously used by the All Blacks before Test matches) merely promises to “co-operate to identify ways” to advance its recognition and protection.

In several other areas the FTA adopts texts that are subject to controversial negotiations at the WTO and build on and extend the TPPA. Most notably, the digital trade chapter protects the rights of Big Tech to mine data and relocate it to wherever best facilitates its exploitation with minimal regulatory constraints, and to entrench its dominance over the digital domain.

Unlike the TPPA/CPTPP, the FTA includes similar rights over financial data in the hands of the UK’s massive financial services industry.

The Agreement in Principle is suspiciously silent about prohibitions on the right of governments to require the disclosure of source codes and algorithms. This power is often essential to identify the nature and causes of digital harms and to prosecute them.

Nor does it address a crucial concern for Māori to protect their sovereignty over data and systems of digital governance to prevent foreign control of their whakapapa, the essence of Māori collective identity and being. Exceptions to these rules are limited, ambiguous and highly contestable.

Other chapters might appear more benign, but are potentially as ominous. Two chapters deliberately lock in the failed neoliberal regulatory regime of the past 40 years.

The chapter on Good Regulatory Practice extends the CPTPP chapter on Regulatory Coherence, despite the latter becoming muted and unenforceable after vigorous pushback from developing countries’ negotiators.

It seems the FTA will require governments to maintain the current OECD-style regime that presumes light-handed pro-market regulation, supported by regulatory impact assessments and rights of affected commercial interests to pressure governments not to adopt measures they don’t support.

The complementary Domestic Regulation chapter imposes pro-market “disciplines” on licensing and technical standards (such as zoning, construction standards and water-testing requirements) and their administration across the whole economy.

A new paradigm is needed

Other failures have caused significant financial losses and distress, including leaky buildings and finance company collapses.

Of course, trade officials point to various exceptions and exclusions they say protect everything about which people might be concerned. But the governments’ refusal to release the FTA text until it is signed is a tacit acknowledgement that it won’t stand up to close scrutiny.

The price of allowing this FTA to proceed without open public and media debate is just too high. Another TPPA-style agreement will lock us into the failed neoliberal project of the 20th century at a time when we desperately need to discuss and develop a new paradigm that will confront the realities of a 21st century already beset with multiple, potentially existential crises.