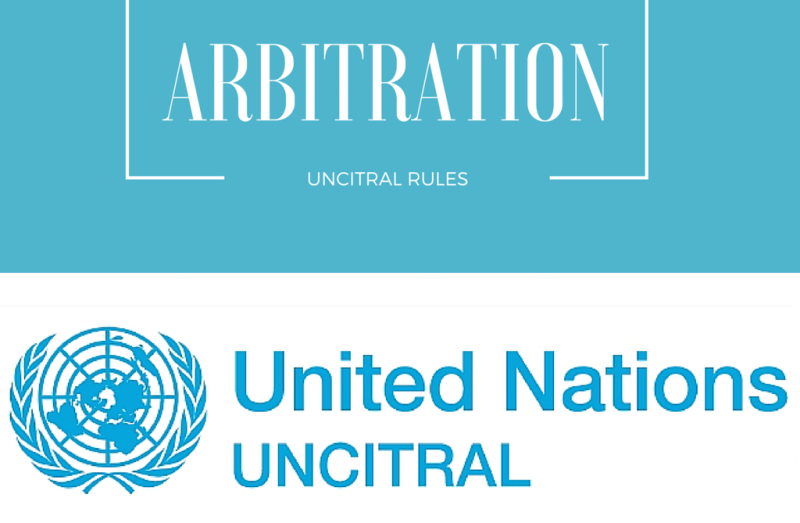 On 17 July 2019, Papua New Guinea (PNG) became the latest nation state to accede to the United Nations Convention on the Recognition and Enforcement of Foreign Arbitral Awards (the New York Convention).

PNG joins Fiji in being the first two Pacific Islands states to accede to the New York Convention, Fiji having acceded on 27 September 2010. This development is bound to have positive flow-on impacts in the region including stimulating foreign investment.

The New York Convention is regarded as the most influential treaty in the area of international trade and international commercial arbitration. With a membership of over 160 member states, it covers 80 per cent of the countries in the world.

Being a contracting state of the Convention also means that arbitral awards made in that country’s territory are capable of recognition and enforcement in all other contracting states. Exceptions to enforcement of awards are few and narrow, and focus on irregularities in the arbitration process or fundamental breaches of public policy rather than the merits of the case.

Contracting states also undertake to enforce arbitration agreements under article II of the Convention by requiring their local courts to restrain court proceedings that contravene the parties’ agreement to arbitrate. Once again, defences to enforcement are limited, for example, to cases where the arbitration agreement is invalid or where the matters pleaded in court fall outside the scope of the agreement.

There is currently no equivalent instrument for the recognition and enforcement of foreign court judgments with global effect, which means that the New York Convention has created a significant ‘enforcement advantage’ of arbitration over litigation.

While arbitration has many attributes, the wide recognition and enforcement of arbitral awards has long been a powerful drawcard in parties choosing it as a method of settling international commercial disputes.

Implementation of the New York Convention in PNG

PNG follows the English law approach, whereby treaties must be implemented by legislation before they can have effect in domestic law. PNG will then have an opportunity to reform its current arbitration legislation, the Arbitration Act 1951, and possibly adopt the 1985 UNCITRAL Model Law on International Commercial Arbitration (the Model Law).

While the New York Convention addresses the beginning and endpoints of the arbitration process (enforcement of the agreement and the award), the Model Law provides a procedural template for the conduct of arbitrations in a state. Legislation based on the Model Law has been adopted in 80 states, including Australia.

Following the accession of PNG to the Convention, PNG courts will now be required to enforce arbitral awards made in both contracting states and non-contracting states to the Convention, in accordance with the principles in article V. This is an important development as the current position with respect to enforcement of foreign awards in PNG is unclear given there is no specific legislation that addresses the issue.

PNG courts will also now be required to enforce arbitration agreements by staying court proceedings, in accordance with the principles in article II of the Convention. This measure is also important in enhancing the status of arbitration as under current PNG law (the Arbitration Act 1951 s 4(2)) a court only has a discretion to stay proceedings in favour of arbitration.

It has been common for investors in PNG (particularly those contracting with the state) to select arbitration as their preferred dispute resolution mechanism. However, PNG’s accession to the New York Convention will only further enhance the attractiveness of arbitration to investors and, importantly, ensure that selection of such dispute mechanism will be honoured by the courts.

The author of this article, Richard Garnett, is a consultant at Corrs Chambers Westgarth and a Professor of Law at the University of Melbourne.