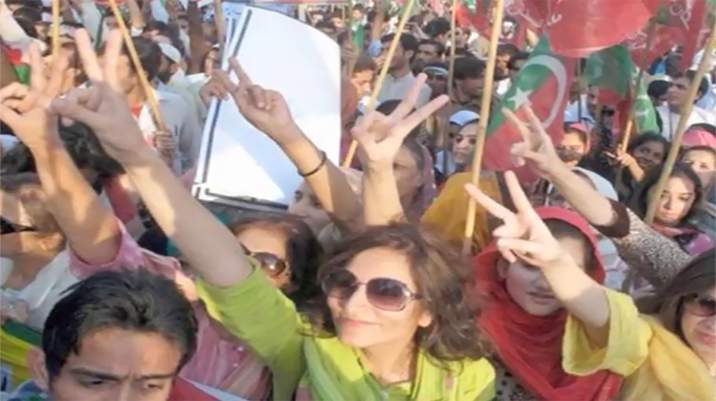 Islamabad—Pakistan and Turkey started the second round of talks on Free Trade Agreement (FTA) Tuesday with special focus on goods, services and investment. The three-day negotiations will conclude on tomorrow. The Pakistani side is being headed by the Additional Secretary Foreign Trade Ministry of Commerce Rubina Athar while Turkish Under-Secretary Ministry of Economy is leading his country in the negotiations.

The main objective of the talks is an early conclusion of FTA for the mutual benefit of both countries” a well-placed source at the Ministry of Commerce told Pakistan Observer here on Tuesday.

In October last year, both countries signed the Terms of Reference for negotiations on bilateral Free Trade Agreement. The relevant document was signed during the first round of talks in Ankara.

The two sides reiterated to have a comprehensive free trade agreement and conclude negotiations on fast-track basis.

This year in March, both Pakistan and Turkey held first round of talks on FTA here in Islamabad. Both sides agreed to speed up the process for signing the FTA. According to Rubina Athar, on the first day of talks, both sides discussed the preliminary issues pertaining to the FTA and held only a few sessions of discussions.

Currently, Turkey has levied heavy duties on Pakistani textile products and FTA would not be possible without lifting or easing the rates of duties by the Turkish government. Moreover, it is established that Pakistan has an immense potential for vegetable and fruit exports along with textile products. Therefore FTA would be helpful in earning foreign exchange reserves from the export of these products as well as by provision of comparatively cheaper products to Turkish consumers.