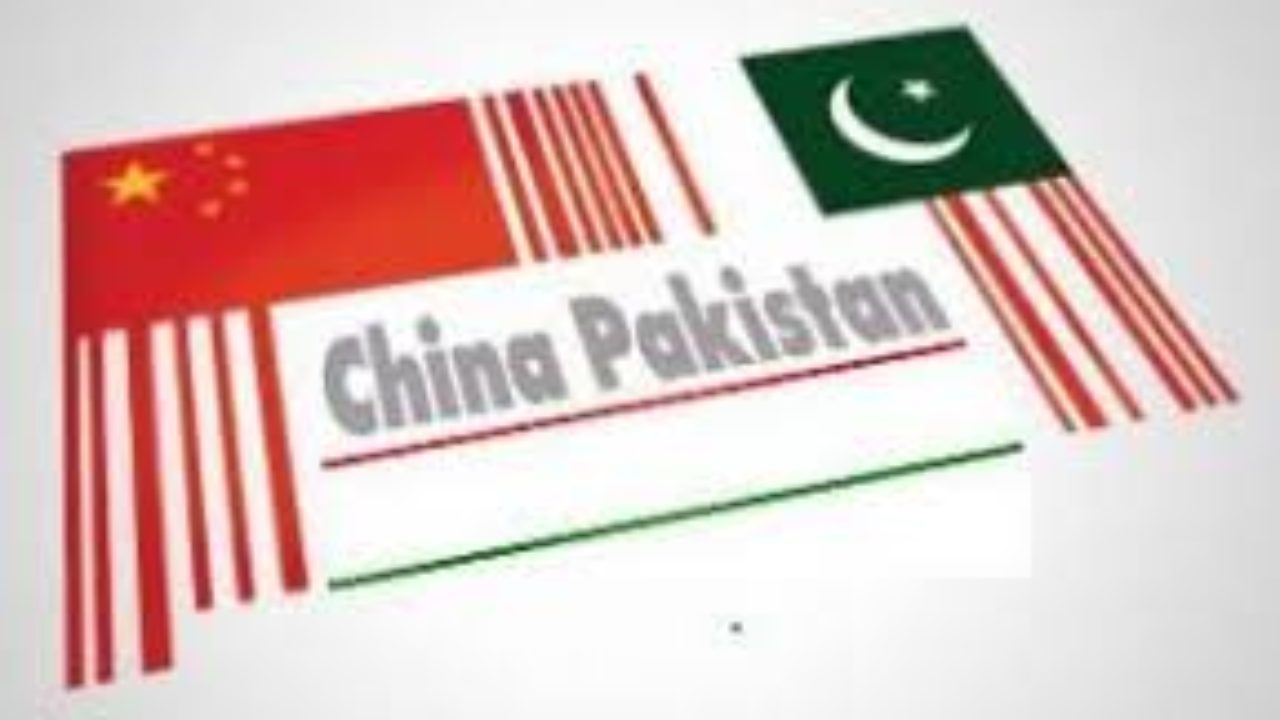 After eight years of negotiations between the two neighbor states, the incumbent Prime Minister of Pakistan Imran Khan met Chinese Premier Li Qiang on April 28, 2019, and successfully concluded the second phase of bilateral Free Trade Agreement. Amidst the national and global economic tranquility, and the incumbent government having a fancy for shifting Pakistan from a consumption oriented to export oriented economy, the culmination of second phase of Free Trade Agreement is none less than a silver lining for Pakistan’s economy.

It must be noted that previously Pakistan had signed two FTAs with China, “Trade in Goods” in 2006, and “Trade in Services” in 2009. The first FTA signed in 2006 allowed Pakistan to get duty free access to Chinese market on cotton fabrics, leather goods, iron and steel, sports goods, industrial alcohol etcetera, while Pakistan gave market access to China mainly on Machinery, chemicals, fruits and vegetables, medicaments, and raw materials for industrial and engineering sector etcetera. The second FTA was more comprehensive and allowed trade in goods, investments, and services sector. The aim was to start an investment regime in infrastructure, education, R&D, IT, tourism, and environmental services. Additionally, it aimed at creation of new employment opportunities, technology transfer, and joint ventures to increase the capacity of local workers. Pakistan had allowed market access to China in 11 sectors and over 100 subsectors, while China had committed Pakistan access to 11 sectors and over 130 subsectors. Pakistan gave market access to Pakistan more than I gave to any other country; however, later on the Chinese government committed more concessions to ASEAN countries where Pakistan had comparative advantage and it atrophied the scope of agreement and the benefits Pakistan could have reaped from the agreement.

To reap maximum benefits out of FTA, previous mistakes must not be repeated and China must adhere to Pakistan’s interests and put Pakistan before ASEAN and other countries, while Pakistan must build its export capacity to cater the demand of Chinese markets at competitive pricing

Despite the failure of previously signed FTAs living up to the mark, both parties have prudently and thoughtfully concluded the second phase of FTA ensuring benefits for both sides across the border. In the FTA, China has agreed to provide duty free access and unilateral concession to 313 Pakistani product lines (an increase of 257 tariff lines) over the next fifteen years. Moreover, under the new FTA, Pakistan would commission approximately 65% of its market with Chinese exports, whereas China would open up 90% of its market for Pakistani exports, also allowing libralisation of 75% trade lines and 90% trade value in the FTA has been agreed. This would also help in remedying the colossal trade deficit between the two countries, which was around $10 billion last year.

It must be noted that China is world’s largest importer and provides the world’s largest market for exports. China’s annual imports figure stands at $2 trillion, whereas $64 billion of its imports are what Pakistan produces. Until July 2018, Pakistan’s exports to China averaged around $1.2 billion per annum, $120-150 million per month. Exports improved to about $200 million per month from July 2018 to March 2019. Given the market access that China is providing, it can cater 80% of Pakistan’s export basket. However, even if Pakistan manages to capture 10% share of those $64 billion Chinese imports, it can experience a significant increment in exports – reaching upto $6.5 billion.

In a nutshell, the recently signed second phase of FTA between China and Pakistan yields a splendid opportunity for the two nations. However, to reap maximum benefits out of this agreement, previous mistakes must not be repeated and China must adhere to Pakistan’s interests and put Pakistan before ASEAN and other countries, while Pakistan must build its export capacity to cater the demand of Chinese markets at competitive pricing. There may be formulation of a special committee or board to provide guidance to investors and industrialists about the sectors which have comparative advantage and can give positive sums from Chinese markets.

The article is produced by China Study Center at Sustainable Development Policy Institute (SDPI), Dr Hina Aslam (Head of the center), with contributions