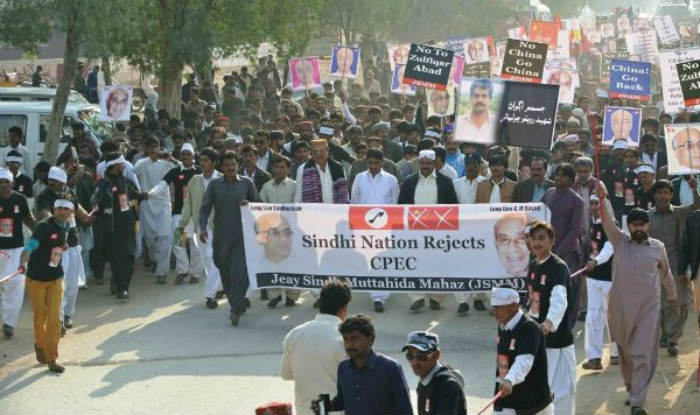 ISLAMABAD: Pakistan and China are set to ink much-awaited second free trade agreement by June 2019 and to this effect a technical experts’ delegation from Islamabad will leave for China by end of February, a relevant top official told The News.

“Yes, both the countries have progressed on this account and are set to ink the second FTA by June 2019 and to this effect, Pakistan’s experts’ team is to leave for Beijing to further fine tune the bilateral trade agreement. And in the month of March, Commerce Secretary Younas Dagha will hold meeting with vice commerce minister of China to give final shape to the agreement.”

First FTA with China was, he said, concluded in 2012, but it didn’t yield the required dividends as the items on which Beijing had provided tariff concessions but later on provided more concession on the said items to ASEAN countries owing to which Pakistan’ products in Chinese market remained no more competitive and Pakistan’s exports to China continued to stay at $1.2 billion whereas import from China soars to over $15 billion.

There are 8,000 tariff lines that have been negotiated with Chinese counterparts and to shape up the trade deal-II in favour of Pakistan, Pakistan remained in talks as per the studies and models commerce ministry have had exclusively for China.

In addition, Beijing has also agreed to extend to Pakistan a special quota for export of sugar and rice which will also help to have a massive surge in exports to China.

The cabinet member said that a crucial meeting of Pakistan top officials is going to take place in Beijing on November 9 with their counterparts to shape up the process to finalise placing the dollars in Pakistan’s account to improve reserves situation and carve out the modus operandi to improve the export of Pakistani goods to China.

Pakistan exports range from $120-$150 million a month which improved in the July 2018, August, September, October and November to $200 million a month. In the remaining months, commerce ministry wants to jack up its monthly export to $400 million to materialise the offer of China.

Pakistan’s export to china stands at $1.2 billion per annum which can go up to $2.2 billion and then to $3.2 billion. Pakistan wants market access and unilateral concession of 313 tariff lines, but the Chinese premier by setting aside these demands offered Pakistan’s top leadership that his country is poised to increase its imports from Pakistan by 100 percent and later on it would also increase them by another 100 percent.

This will help decrease trade deficit with China. The official said that Pakistan can increase its exports by just $500 million by sending to Chinese market one million tons sugar and one million tons rice. China’s imports stands at $2 trillion but Pakistan entrepreneurs lacks the ability to harness even 1 percent share in China’s total imports.