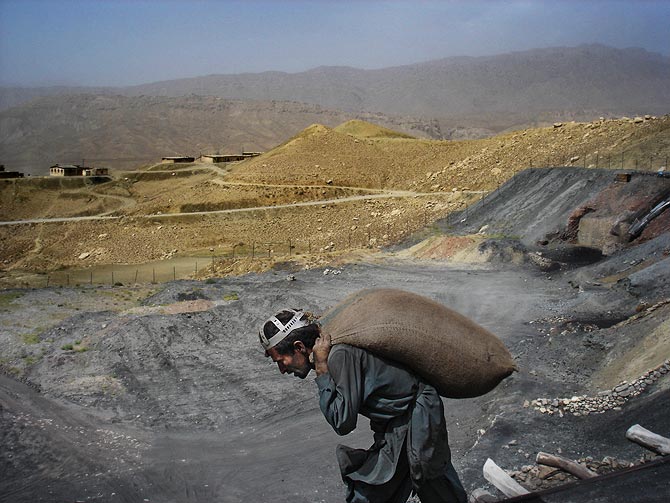 Pakistan and Iran on Saturday agreed to remove non-tariff barriers in bilateral trade and enhance the current level of trade facilitation at the borders to prepare ground for a free trade agreement (FTA).

Both the sides also agreed to work on issuing long-term multiple-entry visas to businessmen and increasing direct air flights to boost the prospects of trade especially trade of perishable items.

Minister of Commerce Engr Khurram Dastgir Khan and Iranian Minister of Mining, Trade and Industry Engr M Reza Nematzadeh held bilateral meeting on Saturday and addressed the trade and investment session of the Pak-Iran Joint Business Forum. The two ministers termed the signing of 5-year Strategic Trade Cooperation Plan (2016-2021) as the beginning of a new era, which provides a great opportunity to the two nations to enhance economic cooperation to new heights.

Speaking at the Forum, Dastgir said that the proposed measures to increase bilateral trade include start of negotiations on Pakistan-Iran Free Trade Agreement, holding of single country exhibitions in each other’s country, visits of delegations to/from Iran, removal of non-tariff barriers, regular holding of meetings of Joint Border Trade and Joint Trade Committees, reactivation of Joint Business Council, opening of additional international border crossing points and establishment of border markets. “Ministry of Commerce on its part is exploring various avenues to enhance bilateral trade to $5 billion in five years, in accordance with the vision of the top political leadership of the two countries,”he said.

Nematzadeh informed the audience that Iran will hold a trade and investment exhibition in Pakistan in September this year. He said that the private sector of two countries should take lead in strengthening bilateral relations in all sectors.

In the bilateral meeting, Dastgir said that trade in agriculture, engineering and mineral sectors offers tremendous scope and building partnership by giving priority to enhance trade in services would add real value to bilateral economic ties. He was of the view that Pakistan and Iran are ideally placed and capable enough to complement each other. The prospects of export of services are far greater in transportation, financial, communication, insurance and IT fields, he said.

The Iranian minister expressed desire to participate in the privatization programme of Pakistan and invest in entities in which Iran has expertise and efficient management systems.

Nematzadeh was of the view that majority of the issues of the traders will be resolved with the implementation of TIR Convention which Pakistan has acceded to in recent past. Pakistan was offered facilitation in transit through Iran for trading with the Central Asian Republics and especially with Russia where the demand of food and agri-products is increasing.

Meanwhile, Islamabad Chamber of Commerce and Industry has welcomed the signing of MoU on Five-Year Strategic Trade Cooperation Plan between Pakistan and Iran, as it would pave way for promoting bilateral trade between the two countries up to their real potential.

Atif Ikram Sheikh, president of Islamabad Chamber of Commerce and Industry, said agreement between two countries would open two new crossing points along their border, as it would facilitate trade and people-to-people contacts. He said despite huge trade potential, Pak-Iran bilateral trade between the two countries has remained low. He identified non-tariff barriers of Iran, its high customs duty on products of Pakistan’s interest like textiles, its complicated import processes, lack of enabling infrastructure, poor rail, road and air links and less number of land routs as the key reasons of low trade volume between the two countries and stressed that both countries should focus on addressing these issues in order to improve two-way trade.