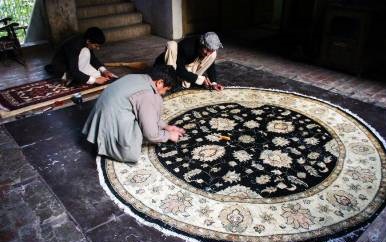 Pakistan, Turkey in talks for FTA

ISLAMABAD: The concerned authorities are in the process of building consensus with Turkish counterparts and other stakeholders for a meaningful free trade agreement (FTA) and increase in economic integration.

Listing steps taken by the present government to improve trade relations with Turkey, official at the Commerce Division said that the first ever single country exhibition was planned to be held soon by Turkish Pakistan Tourism Council, along with the Federation of Pakistan Chambers of Commerce and Industry (FPCCI), Lahore chamber and other relevant trade associations.

Officials said Pakistan’s exports to Turkey grew at good pace and crossed $850 million in 2011. However, it started to decline after imposition of additional duties by Turkey in August 2011 and amounted to $323 million in 2017.

The FTA will also help address market access issues due to imposition of additional duties by Turkey. So far seven rounds of negotiations have been held. Moreover, the officials said that the prime minister led a high-level delegation to Turkey last month with an aim to give a much-needed boost to existing economic relations between the two countries. The visit had a strong economic component.

The Turkish side showed keen interest in investing in Pakistan and both countries expressed their resolve to further strengthen the existing economic, trade and commercial relations.