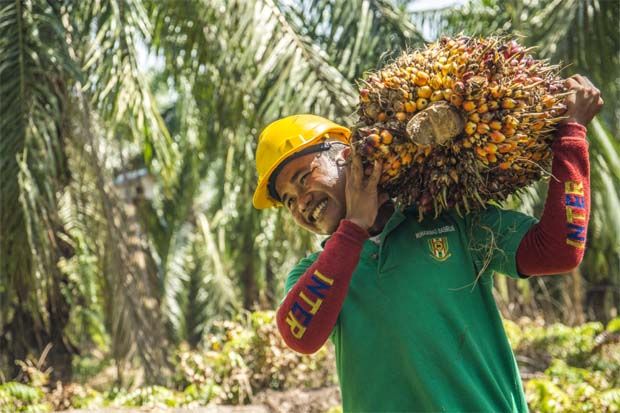 The European Union (EU) Parliament’s vote to ban the use of palm oil in biofuels by 2021 has cast a cloud over the ongoing free trade negotiations between Malaysia and the 28-member bloc.

Plantation Industries and Commodities Minister Datuk Seri Mah Siew Keong said that the EU’s move to exclude the use of palm oil in motor fuels could be viewed as a protectionist trade barrier that would threaten European trade and cooperation in Malaysia, and the wider South-East Asian region.

“This goes against the spirit of free trade. How can we discuss about a free trade agreement (FTA) when the EU has this sort of policy in place ?” Mah told reporters at the Palm Oil Economic Review and Outlook Seminar 2018 in Putrajaya yesterday.

He added that the sanction on palm oil meant that the EU has breached its World Trade Organisation commitments and in turn, the Malaysian government will not hesitate to take corrective action.

Malaysia and the EU launched negotiations for a bilateral FTA in 2010, but discussions hit a standstill in 2012.

The impasse prolonged for nearly five years before trade talks finally resumed just months after Britain voted to leave the regional group in a referendum.

Last year, EU ambassador and head of delegation to Malaysia Maria Castillo Fernandez said an FTA between the two parties could lift trade by up to 30% from the current 10%.

However, the prospect of an EU-Malaysia FTA looked bleak after European law-makers voted in favour of the EU’s renewable energy (RE) directive on Wednesday.

The revised edict aims to boost the EU’s RE use to 35% by 2030, subsequently banning palm oil biofuel mixtures within the next three years.

In the meantime, Mah said Malaysia will continue to promote the sustainability of the local palm oil industry through the mandatory Malaysian Sustainable Palm Oil (MSPO) scheme by end-2019.

The number of MSPO-certified oil palm cultivated areas and mills have doubled over the last year with the total count at 518,793ha of planted area and 50 mills as of December 2017.

Mah said the area is expected to increase to two million ha this year as the government plans to allocate a sum of RM150 million to cover audit costs, particularly for smallholders.

Despite prevalent challenges, Mah also projected that exports of palm oil, and palm oil and palm products would further increase in 2018 to RM80 billion, driven by higher demand in Asean countries and new markets.

Mah said the production for the year would be around 20.5 million tonnes, a slight increase from the 19.92 million tonnes recorded in 2017.