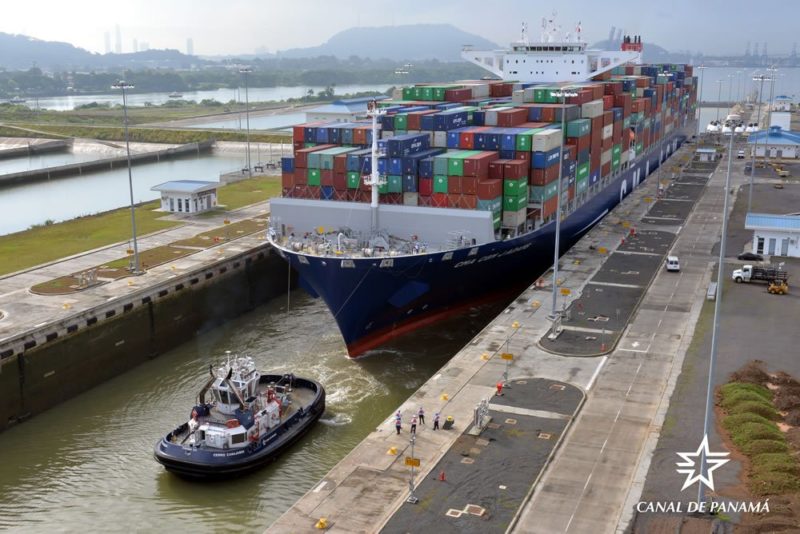 Panama, Oct 9 (Prensa Latina) The third negotiation round for the Free Trade Agreement (FTA) between China and Panama, will start here today with the purpose to advance in trade, tariffs and intellectual property issues, announced the Ministry of Trade and Industries (Mixci).

The Panama head negotiator Alberto Aleman, asserted that as of this Tuesday ’we will identify positions in which they have coincidences to initiate afterwarsds the negotiation in the lines of similar products’.

Barriers and the facilitation of trade, customs procedures, intellectual property and electronic trade, are the chapters in which both countries have the purpose to advance in this occasion, the second time they meet in the Panamanian capital; previously it was on August 20 thru 24 of 2017.

Aleman reiterated the importance of the participation of the private sector of his country during the sessions, through the joining hall especially equipped to generate interaction with the Negotiating Team, that elaborates an advancement report at the end of each session.

Augusto Arosemena, minister of Mici, considered that the first two meetings established a good base for the development of the agreement, after evaluating that delegates agreed on ’important aspects both in form as in content’.

Last June 12 of 2017, both countries announced officially in Beijing, China, the negotiations of the Free Trade Agreement (FTA) when marking a year of establishing diplomatic relations and since then to this date they worked constantly in the regulatory framework in that field.

China is the third destination of Panama exports with over 42 million dollars in 2017 and mainly sends to that market coffee, cattle hides and fish meal, while the Asian giant sends high technology products to the isthmus.

At this moment, there are two important Chinese investments in Panama: a container port in the Atlantic entrance to the trans-isthmus canal and the preliminary studies for a railroad for cargo and passengers from the capital until the border with Costa Rica in the west end.

Also, a consortium of the Asian country won the licitation to build tje fourth bridge on the river route, while it consolidates its fleet as second customer of interoceanic traffic. In their attempt to hinder bilateral relations Panama-China, the United States called its diplomatic representative to consultations, stimulated reactions among Panamanians for the possible construction of the future Chinese embassy in the zone near the canal.

’We don’t want a strategic point of the canal, just seek to have a see convenient for the embassy’, assured Zhao Bentang, director general of the Department of Latin American and Caribbean Affairs of the Chinese Foreign Ministry, in statements to daily La Estrella de Panama.

If the location of the embassy is in ’a sensible place, it is not obligatory to be in that place, that is why both parts are studying to find a convenient place’, said the diplomat on the debate generated by the possibility of building the see in the east bank of the river.