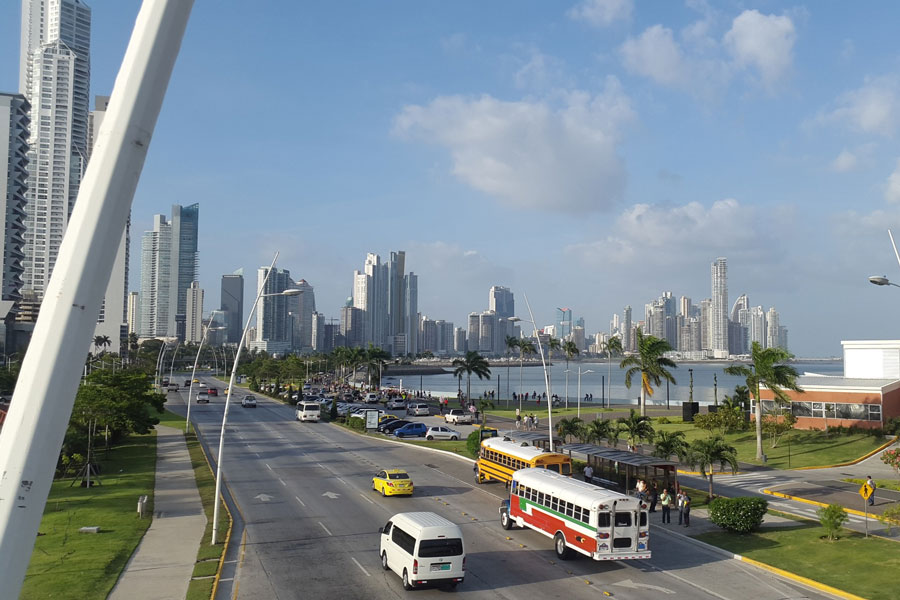 A year after the Central American country decided to establish diplomatic ties with China, thereby cutting bilateral relations with Taiwan, Augusto Arosemena traveled to Beijing where he met his Chinese counterpart Zhong Shan to officially launch the FTA.

“The idea is to guarantee access to Panamanian products that can be exported to China, and at the same time attract investment from China to Panama using our geographical position and logistical platform to be able to bring Chinese products not only to Panama, which is a small market of 4 million people, but to all of Latin America,” Arosemena said in an interview with EFE.

The first round of negotiations will start on July 9 in Panama City and then talks will alternate between the two capitals every five weeks “to be able to have regular rounds and progress more rapidly,” Arosamena said.

The Panamanian minister did not state for how long the talks would continue but pointed out that other treaties with foreign countries have been forged over a period of two years while stressing that on this occasion “there is a political will to negotiate it quickly.”

The sectors that will benefit most from cooperation between the countries will be infrastructure – where there are opportunities for Chinese companies with experience in large-scale projects – as well as energy, logistics, manufacturing, high technology and tourism.

With respect to tourism, Arosamena said that with the growth in China’s middle class, countries were trying to attract Chinese tourists. He said Panama had established a direct flight between Beijing and Panama City with a technical stop in Houston, USA, which would operate twice a week.

The minister also emphasized the opportunities for leading Chinese e-commerce companies and asserted that “Latin America is a potential market ... an emerging region in this sector, where the world’s leading companies are looking at how to position themselves.”