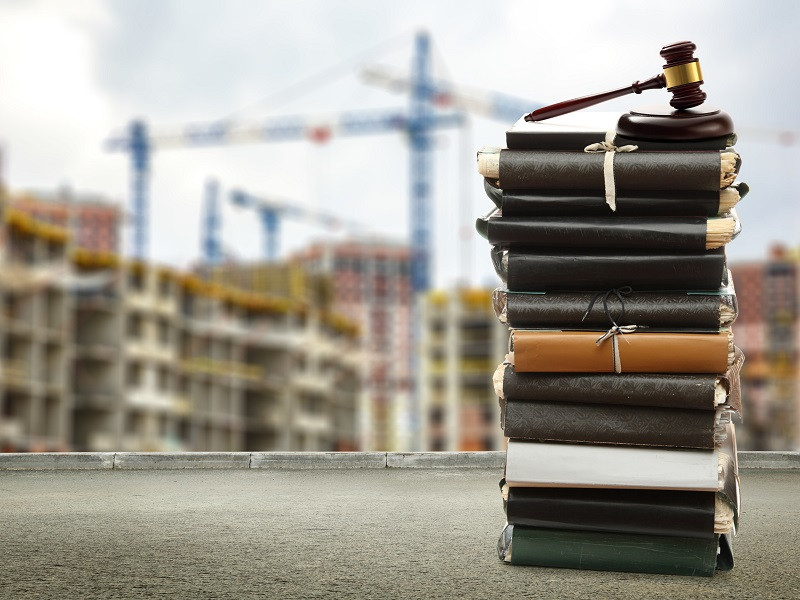 PAW2020: The future of ISDS in Africa

The first day of Paris Arbitration Week 2020 considered how investor-state arbitration can give African states a stronger hand in negotiations with countries and investors from other parts of the world.

African states need to take a unified and proactive approach to investor-state dispute settlement (ISDS), in order to make a system that is fairer to Africa and more consistent, according to a panel of experienced arbitration practitioners, speaking at Paris Arbitration Week 2020.

One of the week’s opening sessions, hosted on Monday morning by DLA Piper, looked at the future of ISDS in Africa. The panel was moderated by the firm’s global co-chair of international arbitration, Michael Ostrove, who observed that ISDS in Africa is not just theoretical, it is real, with hundreds of African parties involved in investment disputes over the years.

“It is a sign of just how important the economic development in Africa over past few years has been,” he explained, with rising levels of investment in what he called “a massive market”, and one that is “moving towards more harmonisation”, especially through the African Continental Free Trade Agreement (AfCFTA).

As a result, AfCFTA’s investment disputes protocol will be a significant factor in the future of ISDS, but its finalisation has been delayed by the coronavirus pandemic, so for now it is unclear exactly what form it will take.

This was echoed by Achille Ngwanza, a member of the ICC International Court of Arbitration and an academic at Paris-Saclay University, who agreed that the development of the investment protocol was important and that it would be interesting to have one policy across the continent.

TAKING THE BIT BETWEEN THE TEETH

Bilateral investment treaties (BITs) have until now formed the key framework for ISDS, but gradually, African countries are reviewing these treaties to make them fit for their modern purposes, said Hamed El Kady of the United Nations Conference on Trade and Development (UNCTAD). These states “are still hesitant” to reform and renegotiate their BITs, but, he argued, the state not only has the right to regulate, but it has a duty to do so as well, and they needed BITs that allowed them to do this.

New treaties allow governments “more manoeuvrability in investment regulations” and form part of a wider “trend towards limiting access to ISDS”. However, he was quick to argue that these limitations were not restricting access to justice, but rather making “refinements” to protect states from frivolous claims.

African involvement goes right back to the start of investment arbitration, said Mohamed Abdel Wahab of Egypt’s Zulficar & Partners, pointing out that the first contract, investment and treaty arbitrations had either African parties or arbitrators.

In recent times there has been an “unprecedented boom in the number of cases brought against African parties” he continued. This is in part because countries, including Egypt, have had their economic and legal issues, but he agreed with El Kady that the ability to regulate is an important one.

BITs had in the past suffered from inconsistency, being hastily drafted and changed from one iteration to the next. Now more care is being taken, there have been “legislative reforms across the continent”, particularly to insolvency and arbitration laws, and new models for BITs are emerging, while South Africa has gone in the other direction and cancelled many of its treaties.

Nonetheless, Wahab expressed caution about pinning too many hopes on AfCFTA, arguing that its investment protocol is for state-to-state disputes, and will primarily apply to state-sponsored claims.

El Kady acknowledged this, but countered that “we have to be optimistic” that a good state-to-state investment protocol would inspire changes in investor-state and commercial arbitration. Instead, he felt AfCFTA had the potential to replace intra-African BITs, which would be a “very big step towards harmonising in one instrument, the investment regime in Africa”. He hoped that this would, in turn, lead to a consolidated African position on investment treaties with non-African countries and that AfCFTA would turn out be a “continental, modern, balanced, investment treaty that protects intra-African investors”.

Later, in response to a question, he said countries had become more aware “that BITs can bite and they do bite” and were drafting them carefully after multiple rounds of negotiations, and signing them “when they see a real economic need”.

The changing dynamic reflects a system that was designed by colonialists, said Mouhamed Kebe, managing partner of Senegal’s Geni & Kebe. States were seeing the need to move away from this old system and forge their own path.

Wahab noted that countries in other regions, including Asia and South East Europe had their own difficulties with ISDS, so this is not exclusively an African problem, and Ngwanza expanded on this, seeing it as an opportunity for African people to introduce their own expectations to the ISDS system. Many African states are producers of extractive resources, which brings environmental and social responsibility problems. Reforming ISDS offers a chance to use current trends to build a better overall system.

On that note, Kebe warned that African countries should be wary of the European Union’s changing attitude to investment disputes. He said the best option for Africa was to build a system which works for the continent’s benefit.

Wahab and Ngwanza both added that allowing for counter-claims would be an important part of that system.

With decolonialisation on the agenda, and against the backdrop of the Black Lives Matter protests, Ostrove asked if it was a chance to use investment treaties to address these issues.

Wahab acknowledged that there was room for arbitration to make a contribution, ensuring more African arbitrators are appointed, and not just on cases involving African parties, and improving the gender balance of the profession through measures such as the Equal Representation in Arbitration Pledge.

Arbitral institutions, he said, are pushing more diverse choices of arbitrators, but it was up to the parties now to accept and appoint them.

“We have our own responsibilities as Africans,” said Ngwanza in support, and Kebe encouraged the community to be more proactive.

Ostrove agreed and acknowledged that conferences seminars such as this one needed to make their own contribution, acknowledging that the all-male line-up had not been intended, as not all the participants had been available, and reassuring delegates that it would be balanced out in in a future session.