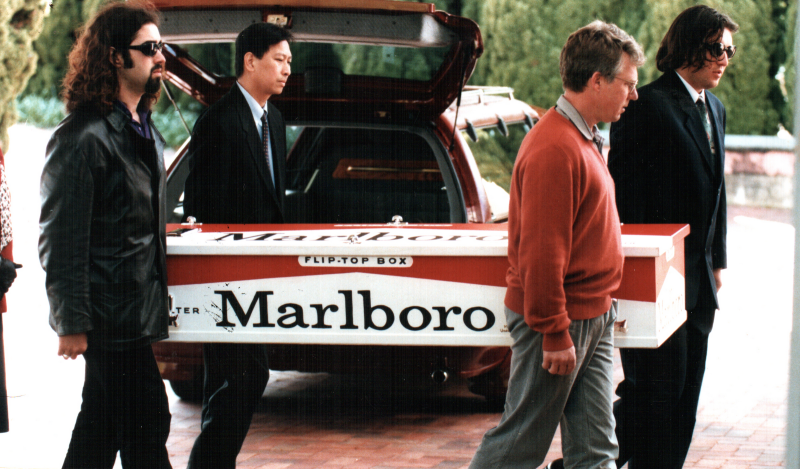 By Malena Castaldi and Anthony Esposito

The World Bank’s International Centre for Settlement of Investment Disputes (ICSID) ruled in favor of Uruguay on Friday in a suit filed by Philip Morris International seeking compensation for economic damages caused by the nation’s anti-tobacco measures.

Uruguay imposed a ban on smoking in public spaces in 2006, as it raised taxes on tobacco products and forced firms to include large warnings and graphic images including diseased lungs and rotting teeth on cigarette packages. It also banned the use of the words "light" and "mild" from cigarette packs to try to dispel smokers’ misguided beliefs that the products are safer.

"The health measures we implemented for controlling tobacco usage and for protecting the health of our people have been expressly recognized as legitimate and also adopted as part of the sovereign power of our republic," Uruguayan President Tabare Vazquez said in a televised speech.

Vazquez, an oncologist, helped spearhead the measures during his first term in office from 2005 to 2010.

In a lengthy decision published on Friday, the ICSID said it had ruled to dismiss Philip Morris’ demand that the regulations be withdrawn, or not applied to the company, or that it be paid $22 million in damages instead.

"The arbitration concerned an important, but unusual, set of facts that called for clarification under international law," added Firestone.

The tobacco company said that it would like to meet with Uruguay’s government, to explore regulatory frameworks that would enable smokers "in the country to have informed access to reduced-risk alternatives to smoking."

Action on Smoking and Health (ASH), the oldest anti-tobacco organization in the United States, applauded Uruguay for winning the case, but said Phillip Morris "accomplished its primary goal."

Phillip Morris "will no doubt shed some public crocodile tears, but their main goal in launching the suit has been realized, six years and millions of dollars have been spent defending a nondiscriminatory law that was intended purely to protect public health," said Laurent Huber, executive director for ASH.

"This has already resulted in regulatory chill in other countries, preventing tobacco legislation that would have saved lives," Huber said.