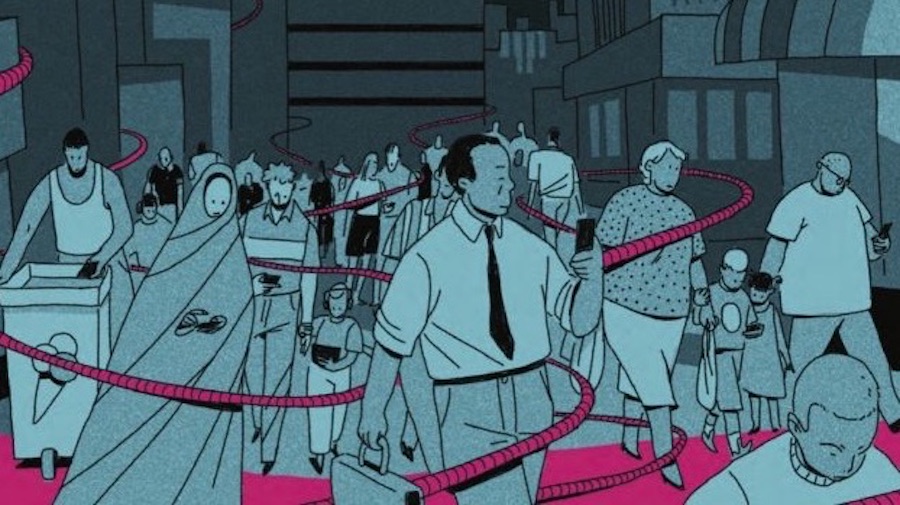 The figures say it all. The largest corporations in the world are data companies like Facebook, Google and Amazon, Apple and Microsoft, whose wealth and influence dwarf that of many countries. As we live more of our lives online, data has become a raw material of the economy of today and the future. The wealth and influence that data giants have is increasingly being brought to bear over our governments and laws. Trade rules are being used to leverage this influence. Much as sectoral commercial interests have sought to use trade rules as a vehicle for expanding power and influence, we are increasingly seeing the incorporation of ‘digital chapters’ in trade agreements and proposed new international digital trade agreements, in bilateral trade deals and at the WTO.