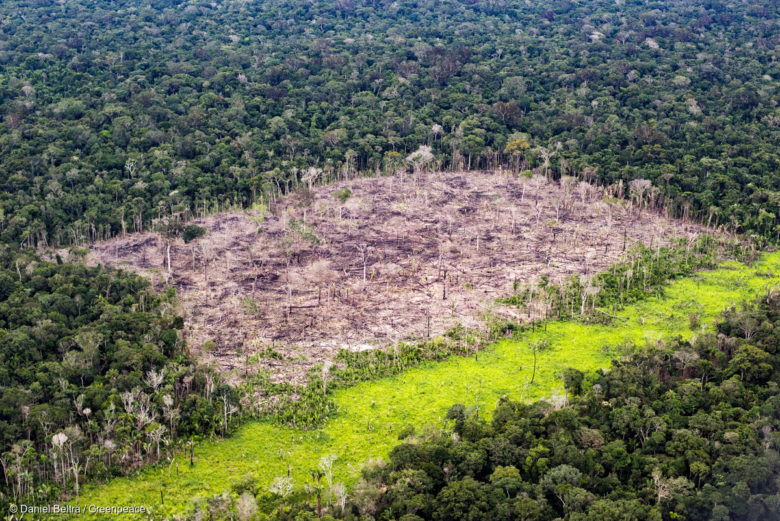 Consumer group SumOfUs urges the EU to call off its free trade agreement with Brazil, Argentina, Uruguay and Paraguay in the face of Amazon rainforest fires.

In the poll conducted between September 13th - 25th, participants read an introduction about the EU-Mercosur deal and the potential associated impacts it may have on the cost of beef in the EU and deforestation in the Amazon.

Across Europe, an overwhelming majority of those who expressed an opinion on the deal said it should be stopped : opposition to the deal ranged from 89% in France, 88% in Austria, 80% in Ireland, 80% in Germany, 79% in Belgium, to 78% in Spain.

The governments of France, Ireland, Slovakia and Luxembourg have expressed concerns that the Mercosur agreement will lead to further deforestation, and have threatened to block the deal in its current form. In September, Austria’s parliament also voted to potentially veto ratification of the agreement.

“This poll proves that the vast majority of Europeans feel the same way : people don’t want cheaper beef at the cost of deforestation. The results of this poll should further encourage these governments to reject this trade deal that would be disastrous for people and the planet.”

Previously, a coalition of over 340 civil society organisations, supported by over 250,000 SumOfUs petition signatures, demanded that the European Union immediately halt free trade agreement negotiations with the Mercosur bloc (Brazil, Argentina, Paraguay and Uruguay) on the grounds of deteriorating environmental protections in Brazil, among other concerns.

The trade deal, which could be concluded as soon as the end of 2020, would vastly lower duties on beef and soybean exports from Mercosur countries to the EU. These products have been linked to illegal rainforest clearing (“slashing and burning”) in Brazil, which has dramatically increased under president Jair Bolsonaro, and which is believed to have caused the recent Amazon wildfires.

Prior to these fires — which have so far claimed nearly one million hectares of rainforest, and created a discernible spike in global carbon emissions — reports had emerged that Bolsonaro’s government was encouraging a “brutal assault” on the Amazon by failing to take sufficient action against illegal farmers and loggers.

This independent poll was conducted online by YouGov between 13-25 September 2019, with 1010 adults in France, 2223 in Germany, 1005 in Spain, 1013 in Austria, 1026 in Belgium and 1001 in Ireland. Only people 18 years and above participated in the poll. Results were statistically weighted based on age, gender, and region, and are representative of all adults in each country. For more about the polling methodology or background details, please contact realtime@yougov.com

SumOfUs is a global consumer group that campaigns to hold big corporations accountable. Over 15 million people have taken action worldwide with SumOfUs since it launched.