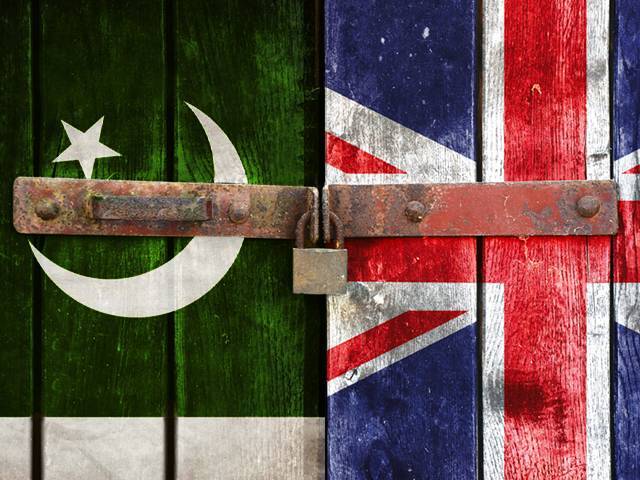 ISLAMABAD: In the aftermath of Brexit, Pakistan is considering alternatives to continue duty-free exports to the UK that currently fall under the Generalised System of Preferences (GSP) Plus scheme.

UK’s referendum on exiting the EU will mean that Pakistan’s exports will no longer enjoy duty-free exports to the country.

Hence, the Pakistani government is looking to explore options for a free trade agreement (FTA) that would allow the incentives to continue.

“The Ministry of Commerce has recently written to the Foreign Office expressing its desire to be included in the Strategic Dialogue with the UK to take up trade-related matters as the GSP Plus status will soon be terminated with the country,” said a senior officer in the ministry, while talking to The Express Tribune.

“We have to pursue a new course of line for trade and commerce with the UK after the new development,” the officer said.

“We are expecting a package along the lines of GSP Plus. Another option is to make an FTA with the kingdom”, he noted. “Pakistan is a traditional trade partner of the UK and we want to enhance our exports by striking a comprehensive trade deal.”

According to another source in the ministry, Minister of Commerce Khurram Dastgir wrote a letter to his new counterpart, as soon as he assumed the reign with congratulatory remarks and expressed desire to enhance bilateral trade and investment in future.

“The minister, however, did not mention details about the future course of action in his maiden letter,” the source added. “Dastgir will write another letter with formal expression of interest.

“Besides seeking a similar package as enjoyed under the GSP Plus, Pakistan will also offer for an FTA,” said the official.

Pakistani exporters have enjoyed duty free access in UK since January 1, 2014 under the EU’s GSP plus scheme.

As UK negotiates its withdrawal from EU, the GSP plus facility is likely to remain available for Pakistani exports for another two years.

As a result of the GSP Plus scheme, Pakistan’s exports to UK had increased by about 40% since 2013.