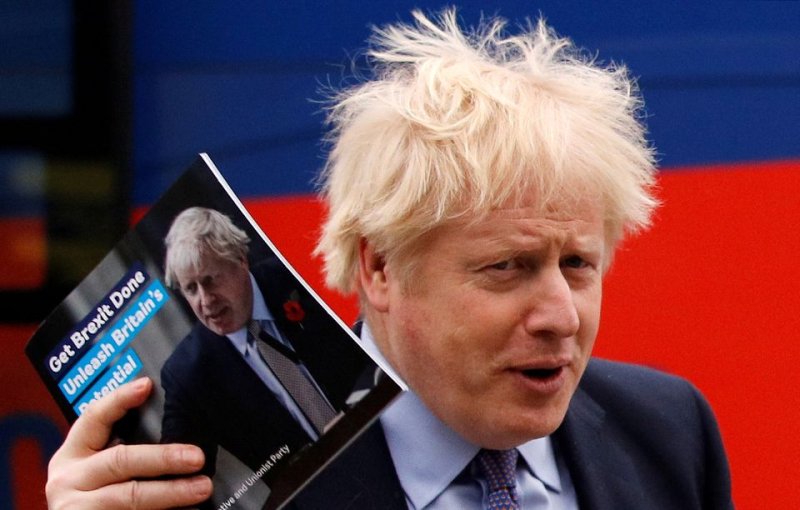 Post-Brexit trade talks start next week: Here’s what you need to know

The EU and the U.K. are starting their first post-Brexit trade talks on Monday, in what European ministers are expecting to be “complicated” negotiations.

The United Kingdom left the European Union on January 31, but it is still subject to European law and rules at least until the end of the year, when the so-called “transition period” is due to end. During this period, both sides of the English Channel are meant to agree on a new trade relationship.

European ministers, who gathered in Brussels on Tuesday, said that they are ready to offer a “substantial, ambitious and wide-ranging partnership” to the U.K. A spokesperson for the British government told CNBC Tuesday that the U.K. will be presenting its own negotiating mandate Thursday. This paves the way for a first round of negotiations next week.

However, as they enter a new phase in the Brexit process, the U.K. and the EU have quite different views about how their future relationship should look like.

There is an “acrimonious” start to U.K.-EU trade talks, analysts at Berenberg bank said in a note Friday. What are their differences?

U.K. Prime Minister Boris Johnson wants a Canada-style agreement with zero tariffs. This refers to a trade deal that the European Union negotiated with Canada over seven years and concluded in 2014 – although it is yet to be fully ratified by national parliaments in Europe. The deal, named CETA, got rid of most of the tariffs between the EU and Canada. However, their level of trade is much smaller than the one between the U.K. and the EU.

Furthermore, the U.K. government has said it wants to diverge from European rules and create its own laws and standards. watch now

Why is Brexit so complicated?

As a result, the EU’s negotiator Michel Barnier has rejected the idea of essentially copying the Canada deal. Brussels is worried that given the U.K.’s proximity to the EU’s 27 member countries (often known as the “EU27”), British business will be able to undercut their European rivals.

The new EU-U.K. partnership must “ensure a balance of rights and obligations, and a level playing field that will stand the test of time,” European countries said in their latest mandate to Barnier.

Speaking at her arrival in Brussels, France’s Europe Minister Amelie de Montchalin said if there is no regulatory proximity, then the EU will have to apply tariffs and quotas, Reuters reported.

“Because the EU27 imports nine times more from the U.K. than from much more distant Canada, ensuring a level playing field matters much for the EU27 in its trade talks with the U.K. than it did in the CETA negotiations,” Berenberg analysts said in their note. Talks on fisheries and financial services done in parallel

The EU also wants the negotiations to “be conducted in a way that ensures parallelism among the various sectoral tracks of the negotiation.” This means that it will be looking to address different areas at the same time.

Speaking to CNBC in January, Sean O’Donoghue, founder of the European Fishing Alliance, a lobby group for European fishermen, said that the EU needed to take a parallel approach in order to protect EU vessels.

“Negotiations will be complicated. I really hope we will manage to reach an agreement with the U.K. by the end of the year,” Stef Block, the Dutch minister for foreign affairs, said Tuesday in Brussels.

“You cannot say there is one particular subject that will be the toughest. The interest on both sides of the North Sea are huge, fisheries is important but of course our trade relations, security relations…that makes the negotiations so challenging,” he added.