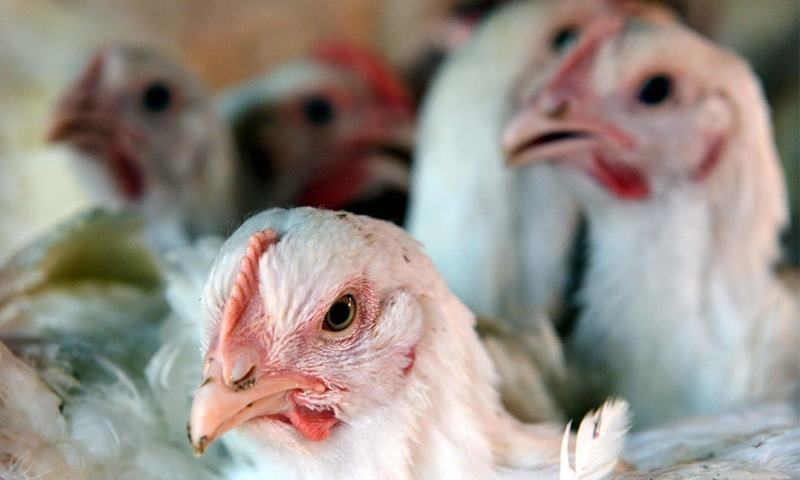 Pakistan has opened up its market but trading partners have not yet reciprocated, the Pakistan poultry industry says.

Khalil Sattar, Chairman Tariff and Taxation Committee PPA, in a letter stated that under the FTA with Malaysia, poultry products are allowed to be imported free of duty and sales tax.

Similarly, poultry items from India are allowed at 5 per cent import duty and from China at 10pc and 16pc, both free of sales tax.

Including poultry products in the above agreements, “the PPA was not taken on board despite repeated requests,” the letter stated.

Pakistan has opened up its market but the trading partners have not yet reciprocated. They use non-tariff barriers to discourage imports from Pakistan, hence “not a single ounce of chicken product has been exported to Malaysia or China”.

India has placed all poultry products under its ‘Sensitive list’ (headings 0207, 1601 and 1602), thus exports to the country was also not possible.

“To produce value-added products, falling under heading 1601 and 1602, raw material at 15-30pc import duty and 17pc sales tax has to be imported,” Sattar said.

The cost of production has gone up because of the duties and on the other hand zero rating has been withdrawn, he lamented, adding: “The FTA countries provide zero rating to their producers and also give export incentives.”

Moreover, since the signing of FTAs, multinationals who were buying poultry products from Pakistan have suspended their purchases.

He claimed that the products being imported did not meet the quality control authority’s standards of Halal chicken. The import policy does not lay down details required in the Halal certification, he added.

He asked the government to allow duty free import of raw materials required for production of value-added chicken products. Poultry processing should be exempted from electricity and gas load-shedding.

He added that the import duty on products falling under headings 0207, 1601 and 1602 should be increased to 50pc, quoting the example of India, which has increased the duty to 100pc.