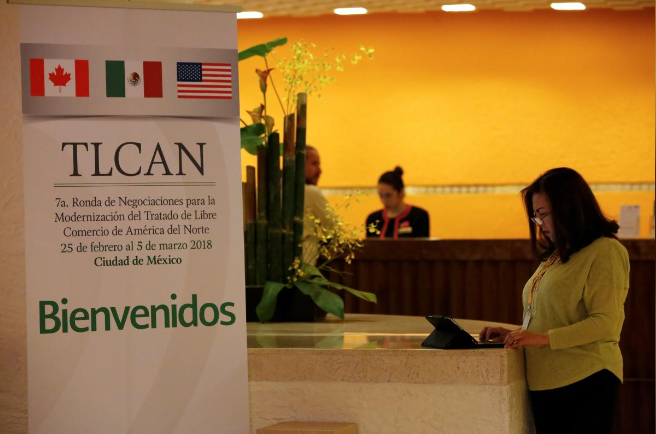 The ongoing NAFTA renegotiation presents a prime opportunity to move the ball on protecting and promoting general public interest copyright exceptions. All three countries have such exceptions to varying degree. And all three are under threat from an agenda to cabin their use through international law. NAFTA negotiators can and should include the best models from prior international agreements that protect and promote the ability of countries to have general exceptions, writes Professor Sean Flynn. [article updated]

General exceptions are incredibly useful. General exceptions define authorized purposes broadly – for example to promote “education” – rather than narrowly – for example “a single reprographic copy for classroom use.” The latter framing is common, but increasingly useless. Modern education increasingly takes place online (and across borders), rather in a “classroom,” reading is of digital, not reprographic, texts, and multiple copies are required to enable reading and research across devices and platforms. General exceptions can be applied to modern uses unforeseen at the time of legislation, thus permitting permission-less innovation.

General exceptions are under threat. The problem is that the copyright intensive industries are increasingly arguing today that such broad exceptions violate the so-called three-step test in NAFTA and the WTO TRIPS agreement. Three step test: NAFTA, Article 1705: Copyright:5.5. Each Party shall confine limitations or exceptions to the rights provided for in this Article to certain special cases that do not conflict with a normal exploitation of the work and do not unreasonably prejudice the legitimate interests of the right holder.

The three-step test evolved from an enabling clause in the Berne Convention into the prime mechanism being used today to exert international limitations on domestic intellectual property exceptions. NAFTA marks a key moment of its shift. It, followed by the WTO TRIPS agreement, extended the three-step test from the reproduction right to all rights, and from relatively unenforceable international IP agreements into forums that can adjudicate trade disputes.

With that shift has come a new and potentially devastating legal argument. It is frequently argued by industries today that the words “certain special cases” require exacting certainty in the legislative definition of what those special cases are, and therefore ban general public interest exceptions.

The problem with such exacting drafting, of course, is that it risks being under-inclusive. You rope off the future if you are required to foresee it in order for it to occur. The research of Teresa Nobre of Communia, for example, shows how some restrictive European copyright exceptions fail to authorize common modern educational uses like streaming a video or performing a song as part of a class. 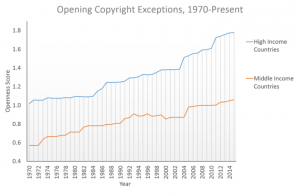 There is a trend worldwide toward adopting more open and general copyright exceptions – meaning exemptions that are open “fair” uses of dealings for a broader range of purposes, users, works, and activity. We find a general trend toward making copyright exceptions more open and general, and thus adaptable to modern uses. But there is a gap globally — developing countries in our study are about 30 years behind wealthy countries in opening their exceptions for modern uses.

Mexico is a fairly representative middle income country. Although it has a general exception in Section 147, that exception is not open to all public interests and it requires affirmative government license to use. Canada and the US are far more flexible in this regard.

In other areas, like education, one can see that Mexico’s law is moving toward a more open public interest standard. But it has not yet fully implemented all that is required for modern teaching. 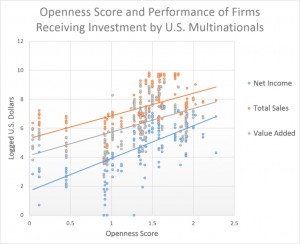 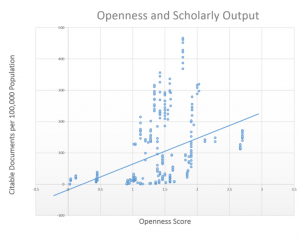 New empirical research by PIJIP shows that the law in this area matters. http://infojustice.org/flexible-use Systems with more open user rights do better at enabling technological innovation and investment. These findings hint at a core trade interest. One cannot trade goods and services or invest across borders if the exceptions that allow creation in the exporter are not available in the potential importer.

We also find evidence that more open systems do better at producing knowledge, for example as measured by scholarly output.

Models to Protect and Promote Balance

International copyright law, including as reflected in trade agreements, contains numerous recent examples of provisions that protect the ability of countries to adopt more open limitations and exceptions (see eg Korea FTA), or that promote the adoption of such exceptions (e.g. TPP).

What we lack is an agreement that includes all of these balance norms in a single agreement. That is what NAFTA should do.

Sean Flynn is Associate Director and Professorial Lecturer at the Program on Information Justice and Intellectual Property at American University Washington College of Law. He is coordinator of the Global Expert Network on Copyright User Rights and convener of the process that produced the Washington Principles on Copyright Balance in Trade Agreements endorsed by 79 experts and civil society groups, available at http://infojustice.org/flexible-use . This article is based on Remarks for ¿Modernización o retroceso? Amenazas al medio ambiente e internet en la renegociación del TLCAN at the Mexican Senate on March 2, 2018, alongside the NAFTA negotiations underway in Mexico City.