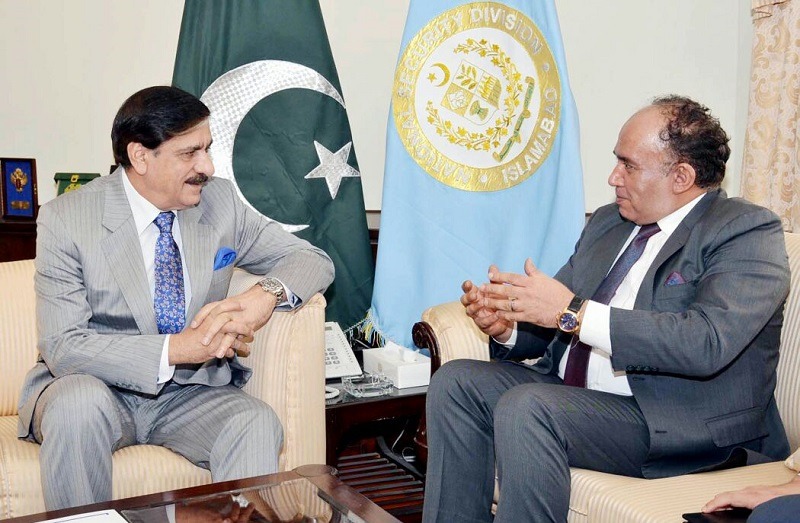 LAHORE: Preferential Trade Agreement (PTA) between Tunisia and Pakistan is in process and, hopefully, it will be signed during the first quarter of 2019, a diplomat said on Wednesday.