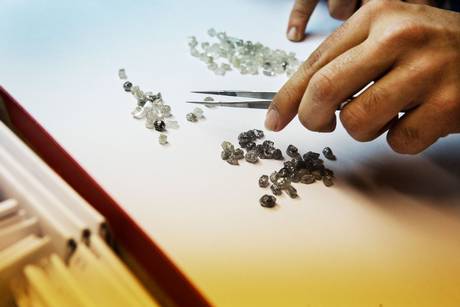 Up to now, India-Israel trade has been limited to mostly diamonds.

New Delhi: Union Home Minister Rajnath Singh will be visiting Israel today for a bilateral dialogue where he is expected to discuss some pertinent issues including how to tackle the ISIS nuisance. He is also expected to press for India and Israel signing a Free Trade Agreement that is under discussion since 2008.

Singh who is on a 2-day tour to Israel may impress upon the host country to try to resolve ISIS threat through political approach rather than looking for a complete military solution.

He will discuss the need for India and Israel to sign Free Trade Agreement (FTA) as there is a need to diversify trade. As of now, it has been limited to mostly diamond trade.