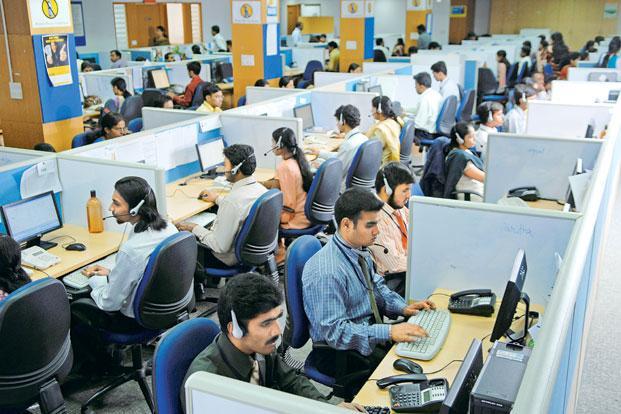 RCEP agrees to work on modalities for movement of skilled workers

Members of Regional Comprehensive Economic Partnership (RCEP) trade bloc have agreed to negotiate modalities for movement of skilled professionals at the Cebu ministerial, a key demand made by India to find jobs for its burgeoning skilled workforce.

The RCEP ministerial was held in Cebu, Philippines on 3-4 November. The Indian delegation was led by commerce and industry minister Nirmala Sitharaman. “Earlier, other members were not even ready to discuss services. Now they have agreed to include a separate chapter on Mode 4 services (movement of natural persons) in the agreement,” a commerce ministry official said, requesting anonymity.

India went to the ministerial with an aggressive stance on liberalization of services after giving in to pressure of other member countries in the Laos ministerial in August by agreeing to forgo its own proposal of a three-tier system of tariff concessions to member states.

Earlier, India proposed a three-tier tariff reduction plan, depending on whether it has a free trade agreement with the member country or not. Under the plan, it proposed 80% tariff cuts to the 10 Asean countries, 65% to South Korea and Japan and 42.5% tariff liberalization to China, Australia and New Zealand, with which it does not have free trade agreements.

However, it buckled under pressure from other members and agreed to provide similar tariff cuts to all RCEP member states with limited deviation at the Laos ministerial. The official cited earlier said India has made its revised tariff liberalization plan known to member countries which will be subsequently negotiated after which detailed tariff lines will be offered. However, the official declined to disclose the details of the revised tariff cuts.

India faces a serious threat of cheap imports from China, with which it already shares a trade deficit of over $50 billion. India plans to raise its earlier offer of tariff elimination on 42.5% traded goods with China but well below what it would offer to other member countries. But it also plans to stagger the phase-out of tariffs over a longer period in the case of China, to allow Indian industry more time to adjust.

RCEP in a joint statement after the Cebu ministerial said conclusion of the chapter on Economic and Technical Cooperation during the 15th round of negotiations in Tianjin, China, in October added momentum to the negotiations.“The ministers tasked all negotiators to follow through on the strategic guidance provided, cognizant of the need to exercise flexibility in addressing the sensitivities and interests of each participating country and to respond in a positive and cooperative manner in the negotiations,” the statement added.

The next round of RCEP negotiations will be held in the first week of December in Tangerang city on the outskirts of Jakarta, Indonesia. Started in May 2013, RCEP comprises the 10 economies of the Asean region (Brunei, Cambodia, Indonesia, Laos, Malaysia, Myanmar, the Philippines, Singapore, Thailand and Vietnam) and six of its free trade partners (Australia, China, India, Japan, New Zealand and South Korea).

The grouping envisages regional economic integration, leading to the creation of the largest regional trading bloc in the world, accounting for nearly 45% of the world’s population and with a combined gross domestic product of $21.3 trillion.The regional economic pact aims to cover trade in goods and services, investment, economic and technical cooperation, competition and intellectual property.

India’s interests lie mostly in services, the removal of technical barriers to trade such as those taken under sanitary and phyto-sanitary measures, and trade in goods such as pharmaceuticals and textiles.