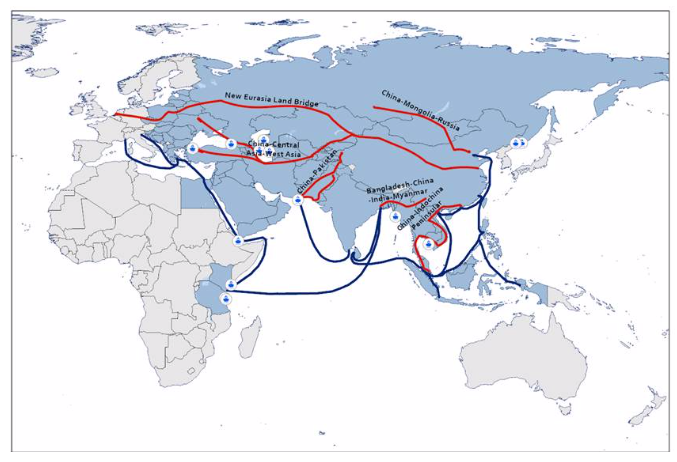 New Delhi, Nov 20 (PTI) Former Australian Prime Minister Tony Abbott on Wednesday said he would be cautious about RCEP as the mega free trade agreement "does look like a trade arm" of China’’s Belt and Road Initiative.

After years of negotiations, India on November 4 pulled out of the China-backed Regional Comprehensive Economic Partnership (RCEP) over unresolved "core concerns", with Prime Minister Narendra Modi saying in Bangkok that the proposed deal would have adverse impact on the lives and livelihoods of all Indians.

"While I am all in favour of generous assistance to countries in difficulties, I am very wary of anything that might end up leaving vulnerable countries permanently indebted to another. So, I would be cautious about RCEP as it does look to me like a trade arm of the Belt and Road Initiative," Abbott told reporters here.

China’’s Belt and Road Initiative (BRI) seeks to build rail, maritime and road links from Asia to Europe and Africa in a revival of ancient Silk Road trading routes.

The issues related to BRI, earlier known as the One Belt One Road (OBOR), has been a major bone of contention between India and China as one portion of the corridor passes through Pakistan-occupied Kashmir.