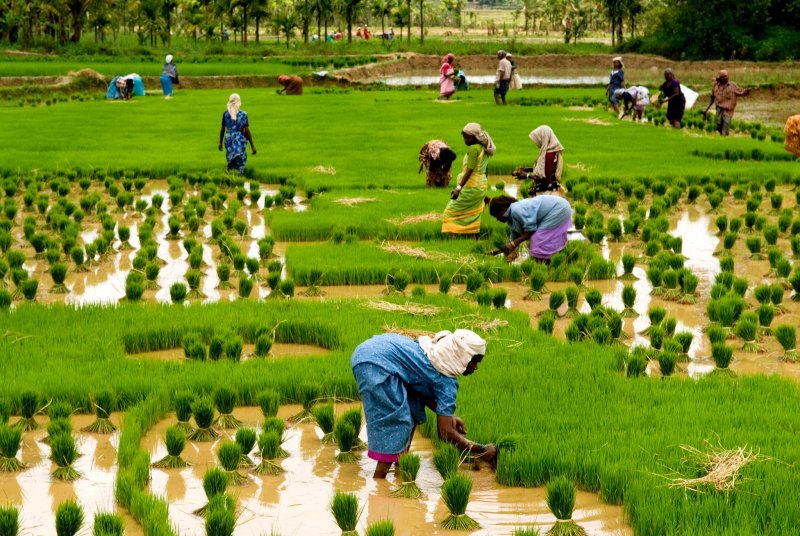 Thiruvananthapuram: The state government, which has opposed the mega trade deal RCEP involving 16 countries, Thursday told the state Assembly that it was ready to adopt any method including leading an-all party delegation to put pressure on the Centre not to sign the pact.

He was replying to a calling attention by a KC(M) member to the crisis likely to be faced by the state’s agriculture sector consequent to the implementation of ASEAN Free Trade Agreement and RCEP, negotiations over which are underway involving 16 countries, including India and 10-member ASEAN.

Vijayan said his government was not averse to lead an all-party delegation to the Centre to apprise it of the state’s concerns and protest over RCEP.

"The government stand is that it is ready to follow any method to put pressure on the Centre on the issue," he said responding to the demand of Mons Joseph of KC(M), who tabled the calling attention, seeking an all-party delegation to take up the issue with the Centre.

The Centre should discuss with the state before finalising the details of the agreement, Vijayan said.

The RCEP would badly affect agriculture sector in the country and would result in doing away with import duty on agriculture products, he said.

State Agriculture Minister V S Sunilkumar had already taken up the issue with the Union Commerce Minister, he said.

This is the second time the issue figured in the state Assembly this month.

Earlier on October 18, replying to a notice for an adjournment motion on problems faced by rubber growers in the state, Agriculture Minister V S Sunilkumar had clarified the state government’s opposition to the Centre’s move to sign the RCEP.

Referring to the crisis faced by rubber growers in the state in view of fall in prices, Vijayan said an amount of Rs 300 crore had been distributed so far to the farmers under the Rubber Price Stabilisation Fund.

More than two lakh farmers have been benefited out of this, he added.