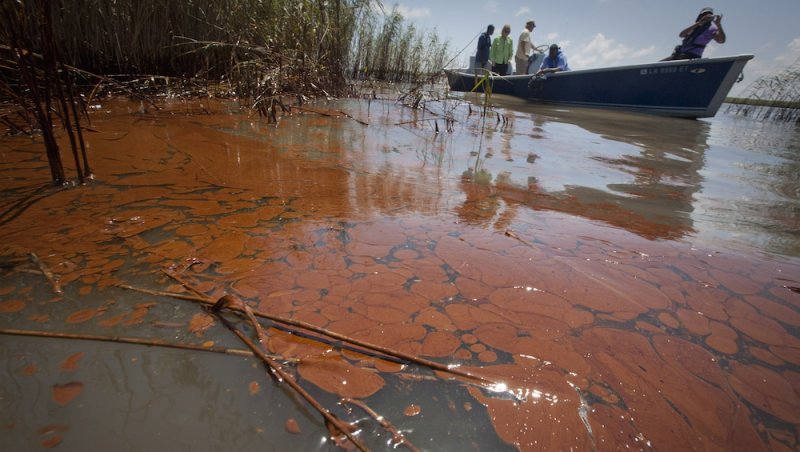 As leading environmental organizations, we have long called for a fundamentally different approach to trade – one that prioritizes the needs of people and planet. Thus, our basis for evaluating any NAFTA renegotiation is clear: Does it support – not undermine – a more stable climate, clean air and water, healthy communities, Indigenous peoples, and good jobs? If a deal is delivered that fails to reflect these broadly-shared priorities, we will work with our labor, health, consumer, family farm, and other allies to ensure that it meets the same fate as the Trans-Pacific Partnership (TPP).

To transform NAFTA from a polluter-friendly deal into one that supports environmental protection, any renegotiation must include, at a minimum, these eight changes.