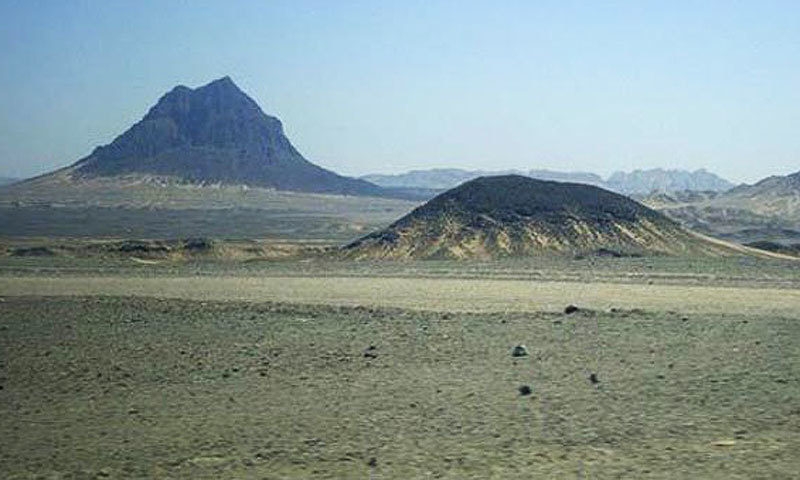 A number of politicians and lawyers have been criticising the Supreme Court and a former Chief Justice due to the ReqoDiq case and the imposition of a $4.08 billion penalty and $1.87 billion in interest against Pakistan by an ICSID tribunal. It is astounding that the Supreme Court judgment is being criticised due to an unfair award by the ICSID tribunal against Pakistan when, in fact, that judgment is not only completely defensible but also an outstanding judgment in the face of international commercial corruption.

In 1993, the Balochistan Development Authority entered into a joint-venture agreement with the BHP Minerals for extracting minerals in Chagai Hills, wherein the BHP Minerals was entitled to a 75 percent interest and the BDA to 25 percent. Even with three/fourths of the entire interest being vested within the BHP, the agreement was amended many times, always for the benefit of the mining companies. These amendments included substitution and addition of new parties to the already existing contract, and the BHP itself formed a new company by the name of Tethyan Copper Company (TCC). Clearly, this was a move based on commercial malafides; in case of losses, the new company would have borne all the losses and would be liquidated, and in case of profits, the parent company would benefit since it could legally appropriate those profits. This was not the only manipulative and corrupt practice adopted by the BHP.

The Balochistan Mining Concession Rules 1970 were enacted to assist with exploration for minerals. Under these rules, repeated concessions and relaxations were dished out to the mining companies, going as far as once again allowing the addition of new mining companies to the contract. Subsequently, to further ‘ease’ exploration in the area, the Balochistan Minerals Rules 2002 were enacted to legislatively codify the relaxations already provided to the mining companies. It was under these 2002 rules that the TCC applied for new exploration licences; under these new rules the TCC was given complete exploratory control of the areas. Through a novation agreement in 2006, the TCC was officially granted 75 percent of the interest in the exploration project.

When these actions were challenged before the Balochistan High Court in 2006, they were held to be legal. These actions were then directly challenged before the Supreme Court of Pakistan. The petitions were premised on the agreements being novat-ed through non-transparent means, ignoring the rights of the people of Balochistan in particular and Pakistan in general. The Supreme Court held the relaxations after the relaxations dished out to the mining companies were found to be illegal. The Supreme Court further held that the mining contracts were void ab initio since the mining companies were not registered within Pakistan.

The Supreme Court came to the conclusion that the relaxations under the rules had to be granted on the basis of a hardship to the mining company but that no such hardships existed in reality. Any relaxation granted without hardship was therefore illegal. The mining companies, through these relaxations, were granted exploration rights in greater areas and for longer times than specified in the original agreement. The licenses that could only be granted for three years under the rules were in fact granted for five years; to add insult to injury, these licences were granted arbitrarily to the TCC without invitation of tenders. Since these mining companies were not registered within Pakistan, the 1993 agreement itself was unregistered due to which all relaxations and novations were also held to be illegal.

The Supreme Court had ruled absolutely in accordance with the Constitution and the law, and the corrupt practices by the mining companies were clear in the records. Yet when the ICSID ruled against Pakistan, sectional interests, without realising the implications of the domestic and international law involved in the transaction, targeted the Supreme Court, when truly, it was the ICSID that was to be blamed for awarding unrealistic and disproportionate damages against Pakistan, the mining companies for corrupt practices, and the Balochistan government for granting relaxations that were clearly dubious.

The Supreme Court, if anything, was to be hailed for setting aside an agreement that was a fraud on the people of Balochistan and Pakistan. If anything, law and financial enforcement agencies should take cognizance of how such concessions were granted to the mining companies.

The writer is a barrister