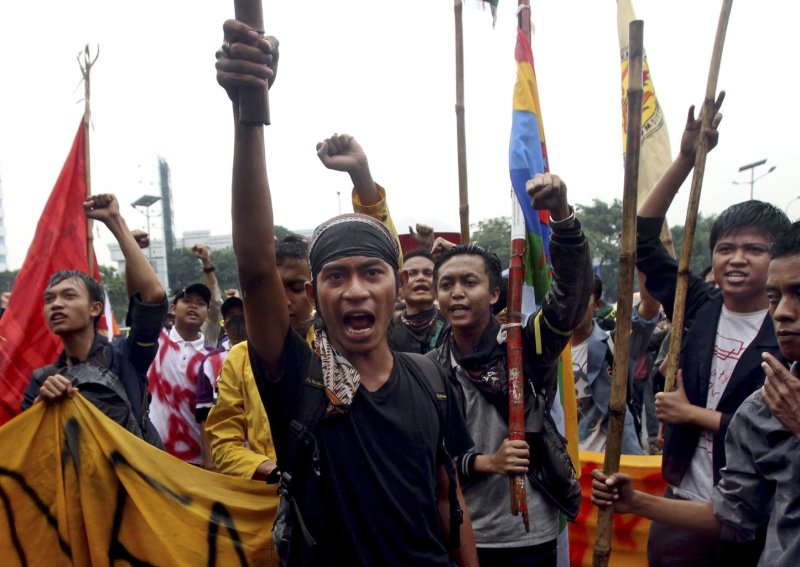 "This week I am visiting Jakarta to build further momentum for concluding a free trade agreement with Indonesia," he said as quoted by the embassy on its official website.

He said that while Indonesia is Australias largest neighbour, a fellow G20 member and important regional partner, the Australian trade and economic relationship can and should be much stronger.

The Turnbull Government is seeking to build this relationship though the Indonesia-Australia Comprehensive Economic Partnership Agreement (IA-CEPA). Negotiations, relaunched earlier this year, are making good progress.

IA-CEPA will create the framework for a new era of closer economic engagement between our countries and open new markets and opportunities for Australian businesses, primary producers and service providers

Indonesia has a population of more than 255 million, including a middle class of more than 45 million forecast to grow to 135 million by 2020, an opportunity to supply the growing needs of Indonesian consumers with Australian goods and services.

Increasing Australian exports, through trade with countries such as Indonesia, will create Australian jobs and drive economic growth.

"In Jakarta I will meet with Indonesias new Trade Minister Enggartiasto Lukita, new Chairman of the Indonesian Investment Coordinating Board (BKPM) Thomas Lembong and Minister of Industry Airlangga Hartarto," he said.

"During the visit, Minister Lukita and I will receive an updated report on trade priorities from the Indonesia-Australia Business Partnership Group," Minister Steven Ciobo said.

From Jakarta, he will travel to Vientiane, Laos for consultations with ASEAN trade ministers, the East Asia Summit Economic Ministers Meeting and the Regional Comprehensive Economic Partnership Ministerial Meeting.