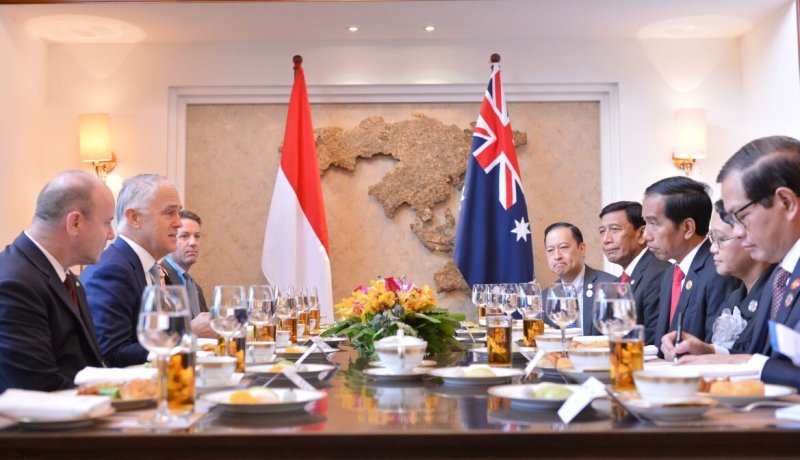 High ranking officials from Indonesia and Australia are continuing to negotiate the Economic Partnership Agreement (IA-CEPA), which is expected to be completed by the end of this year.

Deddy Saleh, chairman of the Indonesian negotiation delegation, said many issues had already been agreed to by both parties over the previous eight negotiation sessions.

“Many issues have been resolved, particularly those regarding taxation,” said Deddy on Oct. 2, as reported by kontan.co.id.

He explained that currently, the Indonesia delegation was trying to open the market for various commodities in Australia, while Australia still sought tariff reductions.

Enggartiasto said each party had tried to defend its respective interests during the negotiations. Therefore, the delegates need to look further into each item being discussed to produce an agreement, which brought mutual benefits for both countries.

Bilateral trade between Indonesia and Australia has decreased over the past few years. It dropped to US$8.46 billion last year from $10.2 billion in 2012, down by 4.63 percent on average per year, according to data from the Trade Ministry.