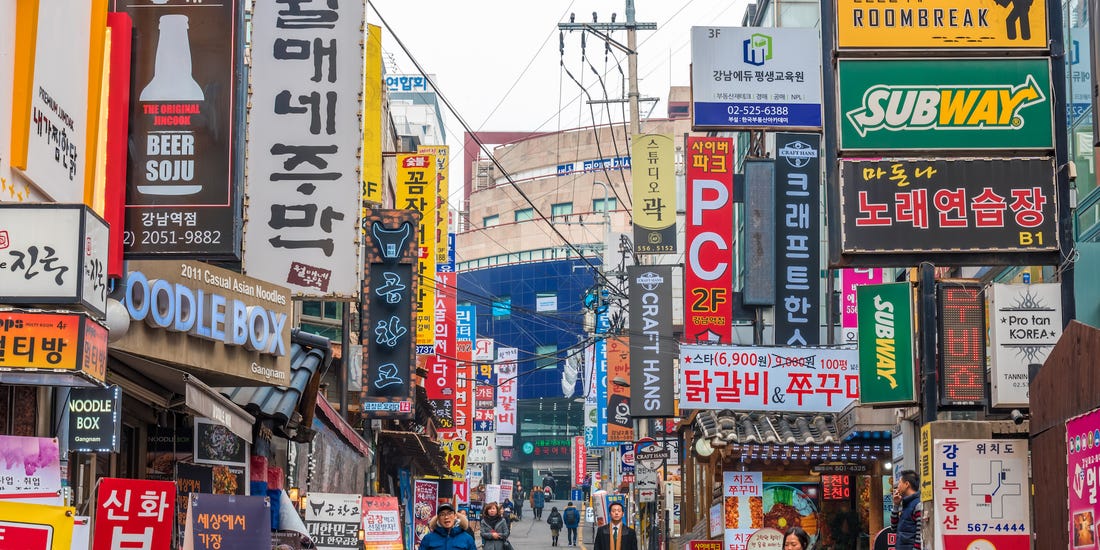 A senior South Korean trade official left for India on Monday as part of the country’s drive to forge deeper ties with emerging countries, the trade ministry said.

Yeo Han-koo, deputy minister for trade negotiations, is set to meet with India’s Commerce Secretary Anup Wadhawan in Delhi on Tuesday to discuss ways to bolster economic ties of the two countries, according to the Ministry of Trade, Industry and Energy.

"As India is the key partner of the country’s New Southern policy, we need to further beef up the economic cooperation," the ministry said in a statement.

Seoul has been rolling out the so-called New Southern Policy, which is aimed at bolstering Seoul’s strategic and economic relations with emerging Asian partners, and reducing its heavy on China.

South Korea’s exports to India reached US$15.1 billion in 2019, down 3.2 percent from a year earlier. The country’s overall exports plunged a whopping 10.3 percent over the period amid the trade feud between Washington and Beijing.

The parties effectively reached an agreement in November last year. The participation of India, which did not join the preliminary agreement, will be decided before the deal’s formal signing slated for this year.

The RCEP, the biggest trade deal ever signed by South Korea, is expected to help Asia’s No. 4 economy diversify its export portfolio amid growing protectionism around the globe, including the tension between the United States and China.

Seoul and New Delhi will also share ideas on ways to speed up negotiations to enhance the countries’ free trade agreement, known as the Comprehensive Economic Partnership Agreement (CEPA), which took effect in 2010.