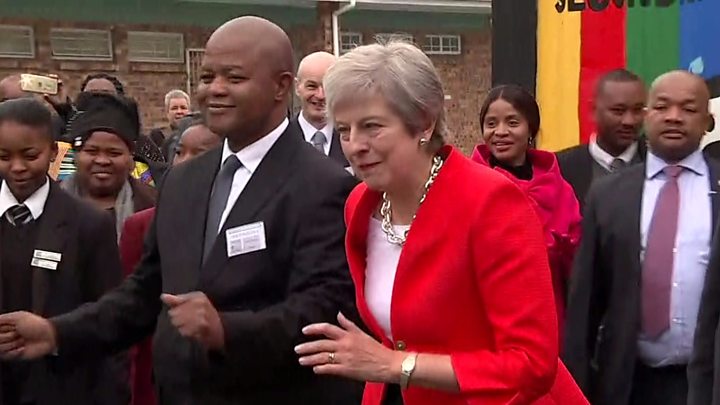 SA’s negotiations with the UK to ensure that a trade agreement is in place in the event that it exits the EU without a deal is 99% complete, trade and industry director-general Lionel October said on Wednesday.

October was speaking on the sidelines of a meeting of parliament’s trade and industry committee, at which the matter was due to be discussed.

He said trade and industry minister Rob Davies was pushing hard for an agreement to be concluded by the first week of March, ahead of the March 29 date of Brexit. The agreement, once signed, would kick in immediately and only be ratified by parliament later.

A round of negotiations took place with the UK last week and October said there is no danger of an agreement not being concluded before Brexit occurred.

He said SA wanted the agreement with the UK to carry over all the terms of the economic partnership agreement which Southern Africa has with the EU. In fact the agreement would be slightly better as the UK has agreed on concessions with regard to some agricultural products, such as wine.

“So we are going to be even better off,” he said.

October said, however, there are two matters still outstanding. One deals with mutual recognition of European products in SA and UK exports in terms of the rules of origin and cumulation.

The other issue concerns the recognition by the UK of an agreement SA has with the EU allowing the export of SA citrus to Europe, despite the presence of black spots on the skin which does not affect the quality of the fruit.