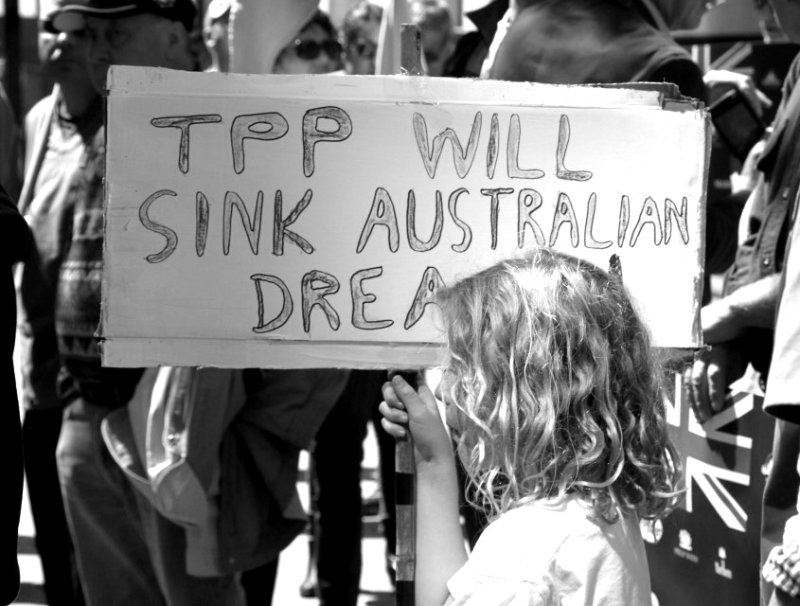 Free trade deals need to be better analysed and assessed before Australia agrees to them, the nation’s largest business group has told a parliamentary inquiry.

The Australian Chamber of Commerce and Industry (ACCI) says the Trans-Pacific Partnership deal between Australia and 11 other nations has failed to capture the hearts and minds of the community resulting in polarising attitudes.

It says the secrecy with which the federal government conducts these deals gives unions and other groups the opportunity to create fear and misunderstandings.

"With the exception of some relatively superficial information on the DFAT website, it is difficult to know the detail of what is being negotiated in our national interest," the chamber’s director of trade and international affairs Bryan Clark told the joint committee on treaties on Monday.

"There is little academic study of the technical components of what is being negotiated, nor study of the outcomes of past negotiations to ensure the intended goals were achieved."

The ACCI suggests a national think tank give analysis to Australian negotiators to make sure they get the best deal, while the Productivity Commission should assess the national interest of each agreement before ratification as well as regularly review deals to make sure the benefits are being maintained.

Mr Clark says the TPP was largely a case of business as usual for Australia, resulting in some small adjustments to customs laws.

A lack of Australian economic analysis and benefits for Australia are among the ACCI’s several concerns about the TPP.

"This means the best (the parliamentary committee) can do is to hold hearings such as this one and undertake a popularity contest that will ultimately divide along party lines," Mr Clark said.

Mr Clark called for honesty about the impact of free trade.

"International competition means that not all businesses will survive - but it also means that others will be created," he said.

Trade unions have called on the federal government to walk away from the TPP, saying modelling shows the agreement will directly cause the loss of 39,000 Australian jobs by 2025.

Unions say the agreement will allow companies to employ unlimited numbers of overseas workers in hundreds of jobs such as nursing and engineering without proving they attempted to hire Australians first.

"We stand to gain almost nothing from this mega trade deal," ACTU president Ged Kearney said.