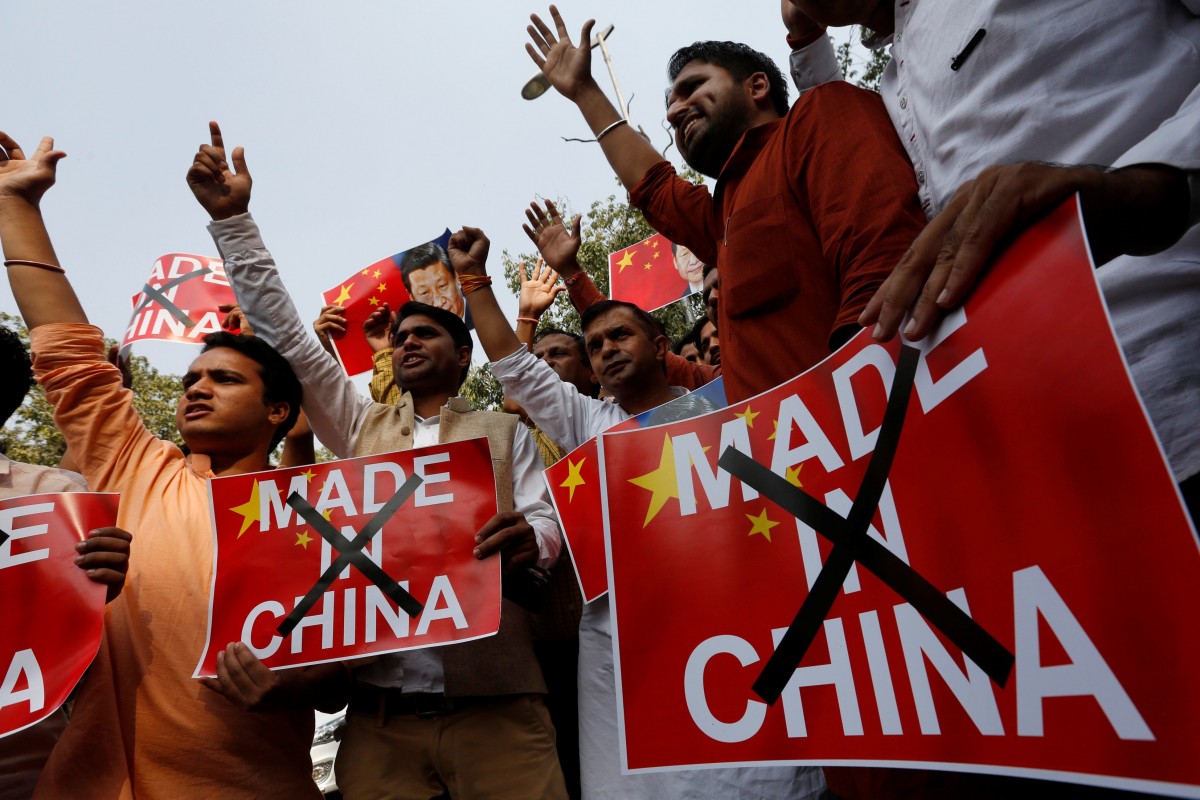 The beginning of the year 2020 marks a new turn in China-Pakistan economic relations, with the operationalisation of the second phase of the China Pakistan Free Trade Agreement (CPFTA-II). The agreement has immediately abolished tariffs for Pakistan on 313 products, while a total of 75% of the tariff lines will be liberalised over the next decade. This will significantly improve access to the Chinese market for Pakistani exports. A wide variety of products are covered under these concessional tariffs including textiles, garments, seafood, meat, leather, chemicals, plastics and footwear. In addition, the FTA has improved safeguard mechanisms for protection of the domestic industry in Pakistan, introduced a safety valve against future balance of payment crises, and included enforcement of electronic data exchange to avoid mis-declaration and under-invoicing of imports from China.

Pakistan is an exports-starved country, running huge trade and current account deficits that in turn have pushed it to repeatedly seek IMF bailouts. Trade deficit with China alone contributed 34% to Pakistan’s overall trade deficit in 2018-19 and was equivalent to 78% of the country’s current account deficit. Now the world’s largest import market, which happens to share a border with us, has provided us competitive access to the majority of its two trillion dollar export market. Shouldn’t this be a game changer for Pakistan? The candid answer is “it depends”.

Let’s first look at what happened with the first phase of Pak-China Free Trade Agreement that was signed in 2006. The exports to China did increase thereafter, but not as much as the imports, leading to Pakistan’s swelling trade deficit with China. Was it a badly negotiated agreement? Well, it could have been negotiated better. For instance, only one product from Pakistan’s top 20 garment exports was given category-1 concession with 0% tariff, whereas none of Pakistan’s top exports was covered under category-2, with tariffs of 0-5% in five years.

But that was not the only problem. The FTA did offer 0% tariff on 35% of the products in five years. Yet by 2012, Pakistan’s exports to China concentrated only on 6% of the products enjoying 0% tariff, depicting marginal use of this competitive access owing to a narrow export base. Moreover, soon after the FTA was signed, the ASEAN-China Free Trade Area was created, granting much more lucrative concessions to ASEAN countries, thereby eroding Pakistan’s comparative advantage. Lastly, the non-tariff barriers also prevented exports in many categories.

While the CPFTA-II is much better negotiated, without substantial domestic efforts many of the granted concessions will at best result in export diversion rather than an absolute export increase. What we need is an increase in manufacturing capacity, coupled with enhanced competitiveness, trade facilitation and information dissemination. In many cases, the non-tariff barriers would have to be worked out as well. Besides new capacity, we also need to aim for export sophistication, moving on to higher value-added products. Moreover, the free trade agreement should not be looked at in isolation and rather in conjunction with the China Pakistan Economic Corridor (CPEC). Not only has CPEC improved connectivity with China, but the special economic zones, under the CPEC, should also be used to attract investment in targeted sectors and products for which the FTA is expected to boost demand.

The private sector also has to play its part. Building a new market requires exploring new customers, investing in research and development, overcoming language barriers and making new partnerships. With entrepreneurs as trailblazers, the government should follow the private sector’s lead and address technical barriers to trade in promising areas.

If we are serious about benefitting from the FTA and CPEC, the industrial, trade and investment policies should all have a single focus: how we can sell more to China.