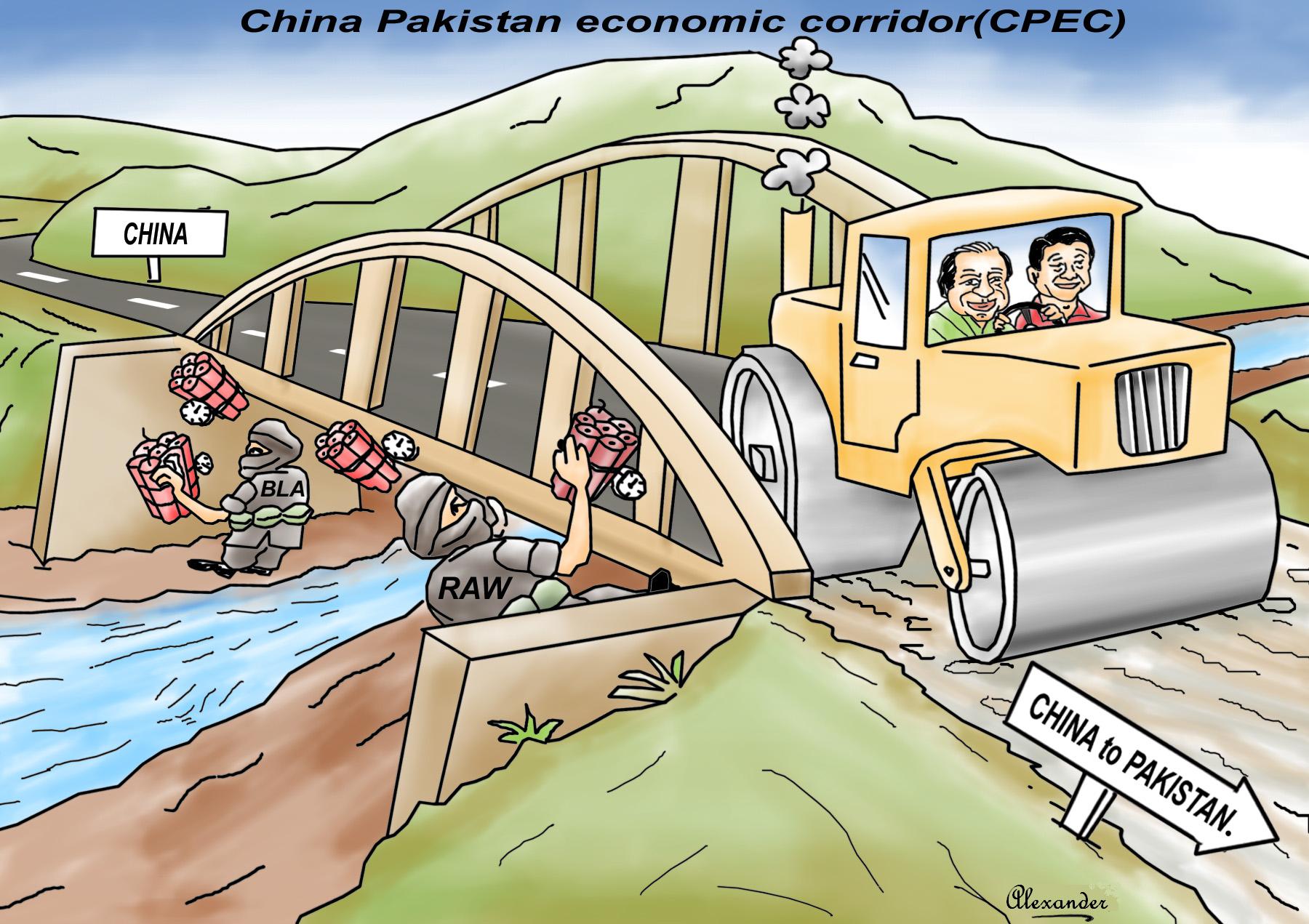 The Senate Special Committee on China Pakistan Economic Corridor (CPEC) has opposed setting up CPEC Authority through Presidential Ordinance, arguing that they would not accept any proposal without being presented to Parliament for approval.

The Senate Special Committee on CPEC, in its meeting held on Wednesday discussed in detail the SMEs and Special Economic Zones (SEZs), uninterrupted power supply along CPEC routes, delaying of tariff determination by Nepra for Coal based energy project in Gwadar and second phase of Free Trade Agreement (FTA).

In addition to all of the above the Committee also discussed the Bill to set-up a Monitoring Authority for CPEC Projects.

“The committee agreed unanimously not to support any such document without it being presented to the Parliament for approval” a decision taken by the committee. The committee also showed concern regarding delay in projects, the proposed ‘Authority’, as portrayed by the Ministry of Planning, Development and Reforms, is being set to ensure timely completion of CPEC projects.

The Senate panel also opposed the idea of the establishment of CPEC Authority through Presidential ordinance and recommended that it should be setup through an act of parliament.

The meeting was convened by Sherry Rehman and was attended by other senators and senior officers of the ministries concerned.

While discussing the issue of Special Economic Zones the committee was informed that certain amendments were being made to law pertaining to SEZs.

This would help reduce current account deficit which has increased considerably in the last few years and will be beneficial to both Pakistan and China. Amendment in laws would encourage exports.

The Committee was assured that the federal government will look after the budget through PSDP.

The committee stressed that incentives must not be revoked as this would be a gross violation of rights.

While discussing delay of tariff determination by Nepra for local based Energy Project (300MW) in Gwadar, the committee was informed that the Company required increase in tariff rates, Nepra increased rates to Rs7.5 per unit; however, this was not acceptable to the company thus, the matter has been submitted to a tribunal. The committee recommended that the Tribunal must be set up immediately.

The committee raised the issue of borrowing electricity from Iran.

The committee was informed that 100MW electricity was being borrowed which was reduced to 40MW during summer.

While discussing the second stage of Free Trade Agreement, the committee recommended that a mechanism be formulated to ensure that Pakistani Industries can compete.

The committee was informed that as a result of the 2nd Phase Agreement Pakistan would regain eroded margin of preference, asymmetrical liberalisation favouring Pakistan: 90 percent for China and 67 percent for Pakistan. At the end, the committee also adopted a resolution proposed by Senator Muhammad Javed Abbasi. It demands of the Government of Pakistan to take immediate steps for the construction of an interchange on the Multan-Sukkur Motorway at Village Bhong, Tehsil Sadiqabad, District Rahim Yar Khan.