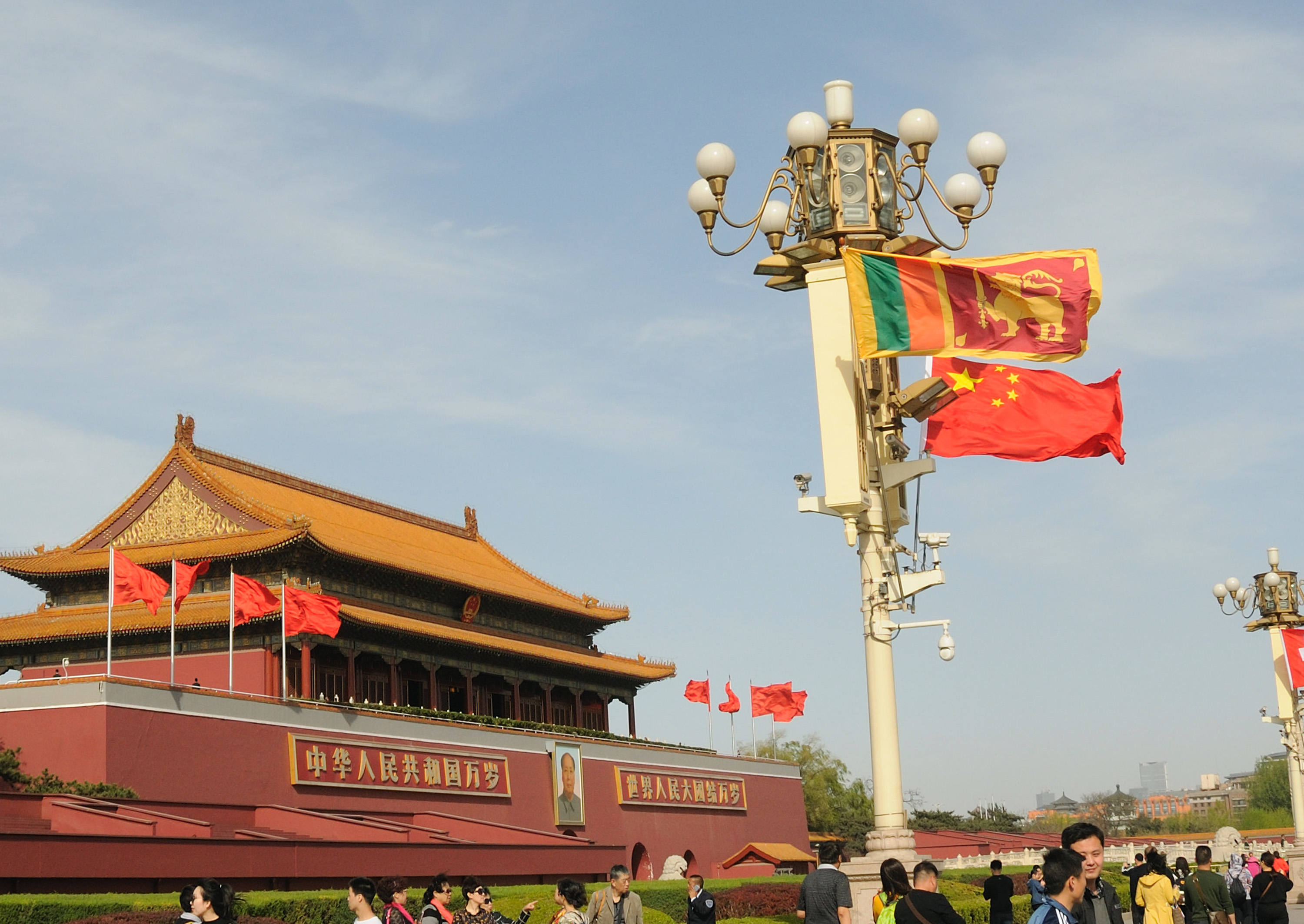 The FTA negotiations between the two countries had been stalled due to several disagreements over the schedule of tariff liberalisation.

The Sri Lankan negotiators had proposed to liberalise 90 percent of tariff lines in a phased-out manner over a 20-year period.

However, the Chinese officials had insisted on outright liberalisation of tariff lines between the two countries. Also, China had objected the inclusion of a review clause to reassess the FTA after 10 years.

The last round of FTA negotiations was concluded in March 2017.

Meanwhile, Samarawickrama has appointed the core nine members of the new National Trade Negotiating Committee (NTNC) with the approval of the Cabinet of Ministers. Commerce Department Director General Sonali Wijeratne has been appointed as the chief FTA negotiator.

Further, Samarawickrama has appointed the members and heads of the sub-committees of the NTNC.

The MODSIT yesterday organised a half-day seminar on the proposed FTAs and the key government priorities for all members of the NTNC, trade advocacy groups and other key officials. “We want to bring all of them into a common understating on the current status and priority areas of the government. It’s a general discussion with economic, trade and sector experts,” Kodikara noted.

Even though the MODSIT plans to resume FTA talks with India, China and Thailand, Kodikara stressed that the government wouldn’t enter into any FTAs until the feasibility studies on the relevant proposed FTAs are completed.

The MODIST has already published the Terms of Reference for conducting feasibility studies on the proposed FTAs in order to select a team of consultants or an institution to carry this task.

The selected agencies are required to deliver the final feasibility report within 210 days after contract signing while four preliminary reports are required to be delivered within the period. The feasibility studies are to be published in all three languages, once completed.

Kodikara expects that negations between Sri Lanka and India on the proposed Economic and Technology Co-operation Agreement (ETCA) would resume soon as the Indian elections concluded.

He noted that the members of the NTNC are currently preparing for the resumption of FTA talks with India, China and Thailand.