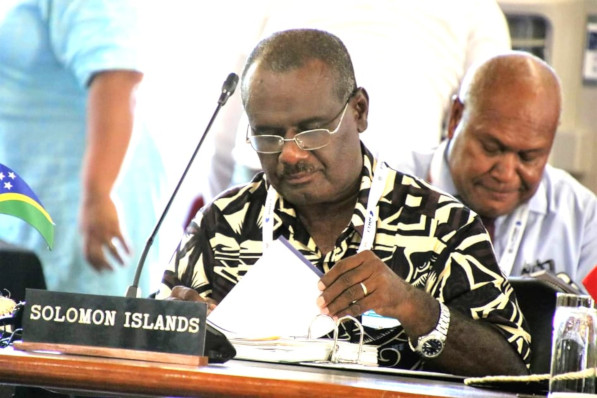 Solomons ratifies Pacer Plus amid calls for re-think

Solomon Islands has ratified the Pacific trade agreement Pacer Plus.

The foreign ministry said the deal would provide tangible benefits, including improved market access, and support for trade development and policy needs.

The ministry said of major interest to the Solomons was the labour mobility arrangement which is an annex to the agreement.

It said this component would allow Solomon islanders to work in Australia and New Zealand.

Solomon Islands is the sixth country to ratify Pacer Plus.

The agreement comes into force 60 days after at least eight of the 11 signatories have ratified.

Trade advisor calls for Aust rethink on PACER Plus

However a trade policy researcher has called on the Australian Government to re-think the Pacific trade deal.

A a policy brief for the Australian parliament from the Griffith Asia Institute, suggests Australia should take a new approach.

Researcher Wesley Morgan, said, as part of its ’Pacific Step-up,’ Australia needed to step away from what was an orthodox trade deal offering little to help Pacific producers.

"In terms of quarantine issues, in terms of transport costs, and it definitely should be linked with the ’Step-Up’ and the Australian aid programme because aid should be linked to finding and supporting value chains that can provide an ongoing livelihood," he said.