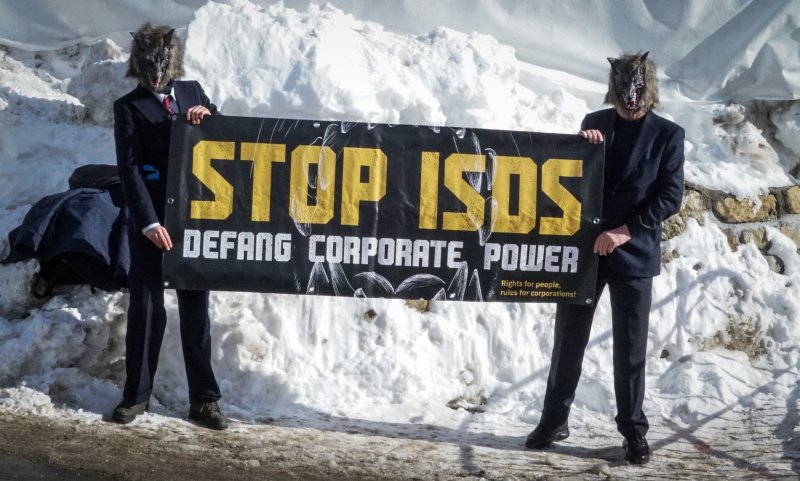 Media reports from South Korea have suggested that South Korean Prime Minister Mr. Lee Nak-Yeon is considering abolishing ISDS from Korean Trade agreements. The reports state that Prime Minister Lee Nak-Yeon made the remark in the National Assembly while responding to a lawmaker, Mr. Song, at the plenary session of the Budget and Accounting Committee.

The Prime Minister reportedly said that the excessively high cost of ISDS cases, unpredictability of outcomes; and the problem of “the tyranny of a strong man” were the reasons why he was considering changing the approach to ISDS.

He also stated that the government were discussing ways to reform ISDS and that a submission outlining ISDS reform measures would be submitted to the UNCITRAL working group that is currently undertaking a review of ISDS.