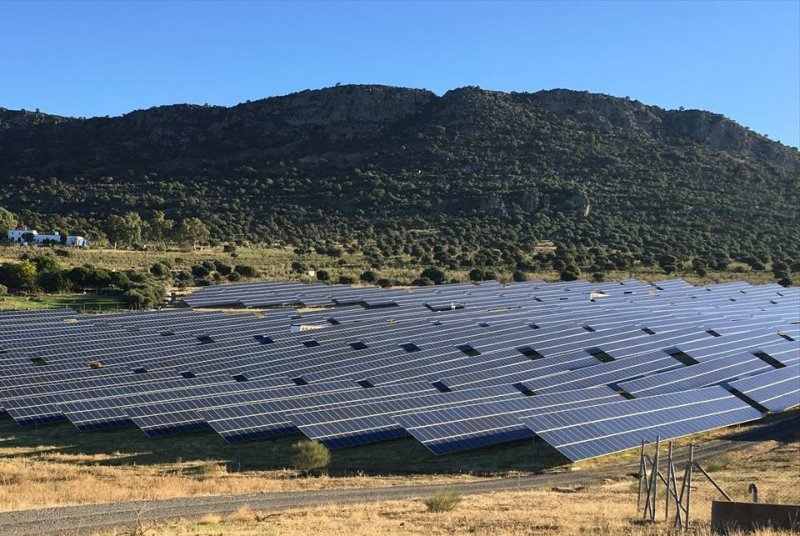 Spain loses another dispute over premium cuts on renewables

SolEs Badajoz filed for arbitration before the International Centre for Settlement of Investment Disputes (ICSID) in 2015, claiming it had a 25-year guarantee under a special tariff system that was later abolished. The investor then requested EUR 97.7 million, which ICSID slashed to EUR 41 million when it delivered its decision on July 31, 2019.

SolEs Badajoz has now become the tenth company to win a dispute against Spain on account of the premium cuts. According to El Confidencial, the country is facing a EUR-750.5-million bill over changes in the renewable energy support enacted in 2010 and 2014 by the previous administrations.