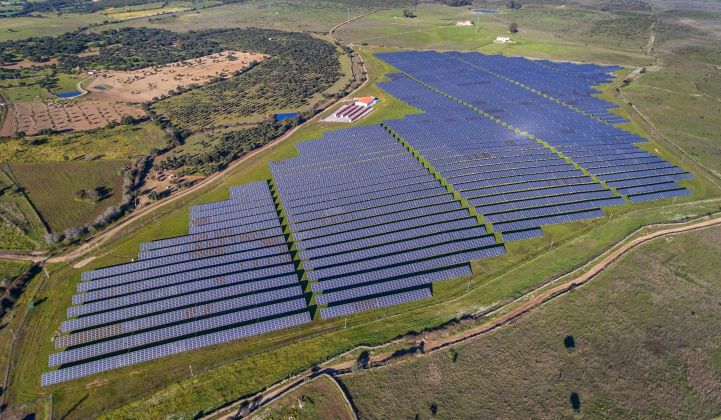 Several foreign investors, mostly investment funds, sued Spain after the previous conservative government cut renewables subsidies for a second time in 2013 in order to reduce a power-tariff deficit built up through years of artificially low prices.

The cuts, which affected some 64,000 plants, have left Spain facing 45 open lawsuits currently, Ribera said. It has so far lost 10 cases but has not paid the 821 million euro penalty set by arbitrators, denying it breached a contract with investors.

Under a decree passed on Friday, the government will offer subsidies which will allow investors that abandon litigation to maintain their current profitability rate of 7.39% until 2031.

Returns would have dropped sharply after 2020 under the previous legislation.

“We believe this alternative... can be seen as a measure that mitigates the impact of the pending litigation or that encourages plaintiffs not to claim the damages,” Ribera said.

The decree should also give long-term visibility to investors, she said.

Associations representing domestic solar and wind energy operators reacted positively to the decree, as they will be able to maintain returns over the period of the subsidies.