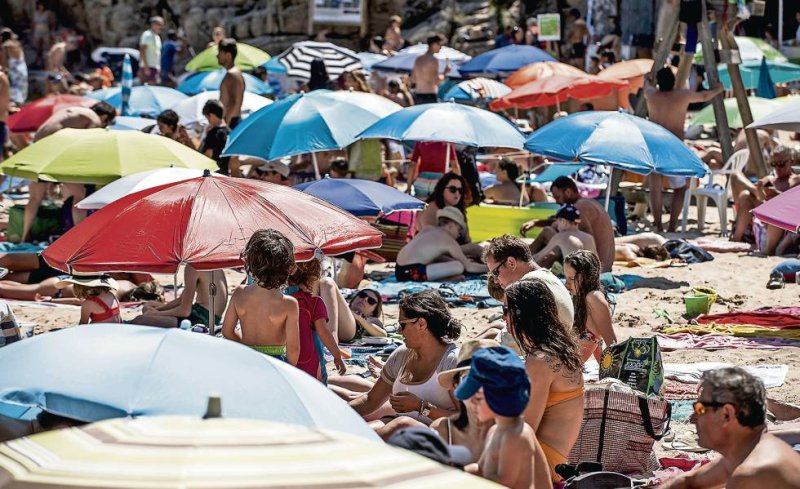 Spain on Monday (13 January) called for the inclusion of services in the first phase of EU-UK negotiations on the future relationship, adding more complexity to trade talks that must be concluded before the transition period ends on 31 December.

A senior Spanish official pointed out that both sides aim for an “ambitious” deal on goods, services and investments, despite the fact that the negotiations are expected to last only nine months.

“Even if it is complicated, it is not impossible to include services,” said the senior official, who spoke on condition of anonymity.

Given the limited time, the EU chief negotiator Michel Barnier has said that he wants to prioritise a zero tariff-zero quota trade agreement for goods, a level playing field, on regulation, access to waters for fisheries, and internal and external security.

Services accounted for 41% of the UK’s exports to the EU in 2018, largely thanks to the muscle of its financial services sector and related businesses, according to UK official figures from 2018.

As a result, the UK registered a €32.7 billion surplus on trade in services with the EU, while it had a €110 billion deficit on trade in goods.

Spain came first among the three member states that registered a surplus in services with the UK, worth around €9.3 billion.

Spanish exports to the UK in goods and services amounted to €35.7 billion, half of which is in services, of which roughly half is related to tourism.

Meanwhile, a total of 13 of member states registered a deficit with the UK in services in 2018, with The Netherlands and Germany posting the largest deficits, while it was broadly balanced with 11 member states.

The European Commission’s task force for relations with the UK is holding until 20 January a seminar with member states to discuss the scope and priorities of the mandate for the future relationship.

The Commission is expected to publish on 1 February its draft negotiation mandate for the future relationship, to be adopted on 25 February.

The negotiations must be concluded by November, in order to ratify the agreement by 31 December, when the transition period will end and the UK will be no longer be covered by EU legislation.

The Commission is expected to propose a “comprehensive” mandate, in which services will be included, in line with the Political Declaration for the future relationship agreed last October.

But given the limited time, EU officials and national diplomats say that member states will come forward with their most wanted items for the negotiations in June.

The UK must request by then an extension of the transition period, although prime minister Boris Johnson has repeatedly said he won’t ask for additional time beyond 31 December.

“It will be a big moment….member states will have to see what is possible and what is not”, an EU official said.

In the presentation to national envoys on Monday, the Commission said that the goal is a “balanced, ambitious and wide-ranging free trade agreement “insofar as there are sufficient guarantees for a level playing field.”

An EU official explained that the negotiations on services are “extremely complex” and most likely would continue after this year.