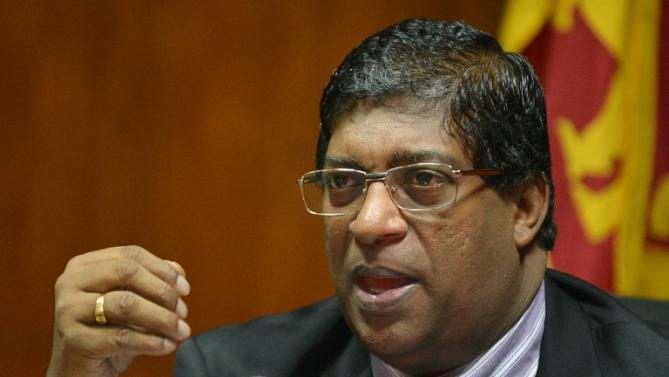 The discussion was centered on the benefits to be tapped by both countries from a regional trade agreement.

During the discussion it was noted that the implementation of the proposed trade agreement would be easier due to the close geographical locations of the two countries in the Asian region. Accelerating naval links between Chittagong of Bangladesh and Colombo would also help implement this agreement successfully, the state newspaper Daily News reported.

Strategies to minimize the impact on the economies of the two countries due to looming economic depressions were also discussed during the meeting.

Meanwhile the Bangladesh High Commissioner has said that Sri Lanka and Bangladesh, as leading apparel manufacturers could be able to work together to further expand their exports to new foreign markets.