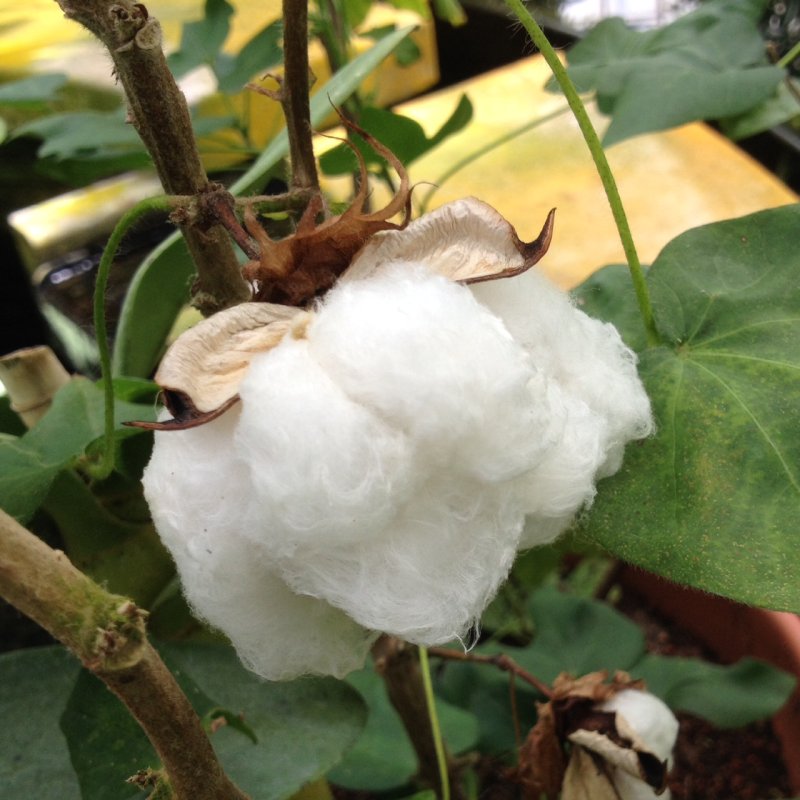 In 2013, Sri Lanka’s major exports to Bangladesh were cotton, knitted fabrics, and enzymes.

Sri Lanka says a Free Trade Agreement (FTA) between Sri Lanka and Bangladesh could boost current levels of bilateral trade by seven-fold and such a FTA is in the works.

Industry and Commerce Minister Rishad Bathiudeen revealed that feasibility studies on a FTA to identify ways and means of enhancing Sri Lanka and Bangladesh bilateral trade have been completed.

Addressing an International Chamber of Commerce (ICC) workshop held jointly with a business delegation from Bangladesh at Galadari Hotel, Colombo recently, the Minister said the feasibility study on establishing a Framework Arrangement has been completed and consolidation efforts of finance and banks need to be done with wider consultation.

A total of 107 bankers from 19 banks including Bangladesh Bank, 18 commercial banks and Bangladesh Institute of Bank Management (BIBM) attended the event. Some 75 bankers of Sri Lankan banks also participated in the workshop together with Bangladeshi bankers.

Speaking further Minister Bathiudeen said Bangladesh was the 25th export destination of Sri Lanka in 2013 and the bilateral trade between the two countries increased by 67% in 2013 to US$ 139 Million from 2012’s US$ 83 million.

He said there are great unrealized trade potentials that the two countries need to explore for mutual benefits.

"To identify ways and means for enhancing Sri Lanka and Bangladesh bilateral trade the Feasibility Study on establishing a Framework Arrangement has now been completed. Also both our nations are members of SAFTA APTA and BIMSTEC. Therefore I am sure that you would agree that we can synergies faster in this regard," said Minister Bathiudeen.

Noting that the present delegation is the largest such delegation to arrive in Sri Lanka from Bangladeshi in recent times, Minister Bathiudeen said the high importance placed by Bangladesh on relations with Sri Lanka is clear.

He told the Bangladesh bankers that the workshop will be an ideal opportunity to not only to introduce and network with Lankan sectors but even to form partnerships for mutual benefits in a free and new Sri Lanka under the leadership of the new President Maithripala Sirisena and Prime Minister Ranil Wickremesinghe.

"Your visit takes place not only at an important time in our history it also takes place in a background of developments in banking and micro finance. An important current development in our banking sector is the reviewing by the President Maithripala Sirisena in his 100 day program of the proposed changes to integrate Sri Lanka’s finance companies and banks," the Minister said.

He added that such consolidation efforts need to be done with wider consultation of stakeholders and if not, sectoral issues could arise.

"The other commendable development is to set up an institution to regulate and develop Sri Lanka’s micro-finance sector helping our SME sector," he said.

In 2013, Sri Lanka’s major exports to Bangladesh were cotton, knitted fabrics, and enzymes while major imports were medicines, apparel and potatoes.

Mahbubur Rahman, President of International Chamber of Commerce of Bangladesh, addressing the event, said Sri Lanka and Bangladesh have a close affinity and both Sri Lankan and Bangladeshi economies are expected to expand in 2015.

He said South Asia has the potential to increase its trade and play a big role in global trade.

Rahman noted that the current bilateral trade is at minimal level but there is potential towards $1 billion trade.

"Therefore we are trying to get an FTA. Such an FTA would be the first FTA for Bangladesh and for Sri Lanka it’s a huge opening it would open a single entry point for an important regional economic corridor-the BCIM economic corridor (Bangladesh, China, India, and Myanmar corridor)."

Jim McCabe,CEO, Standard Chartered Bank in Colombo said the trade between the two countries are becoming stronger. "We are excited to support this initiative. We are very bullish on Sri Lanka."