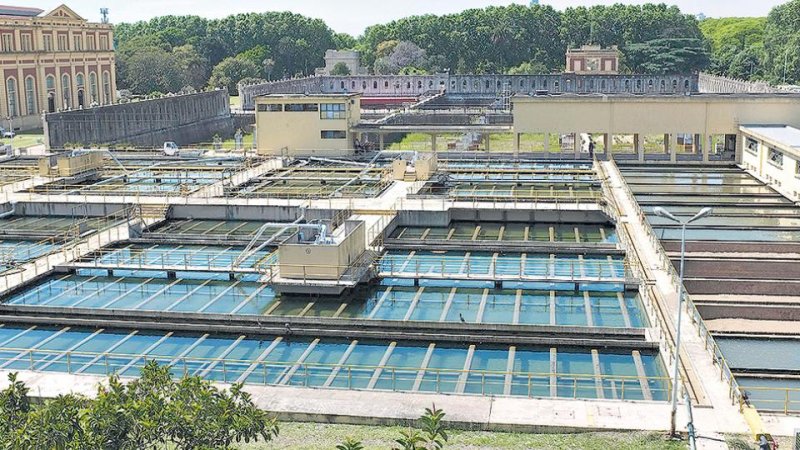 Suez SA has agreed to end a 12-year dispute over a water contract with the Argentine government in return for accepting a discounted payment, according to three people with direct knowledge of the plan.

Argentina will pay Suez $275 million, a 25 percent discount to the $367 million it is owed, to end the dispute, two of the the people said. A third person confirmed the deal without specifying the amount. The payment will be done as early March, most likely in sovereign bonds, one of the people said. Engie SA is the biggest shareholder in the water and sewer company.

Suez agreed to the haircut offered by the Argentine government to avoid prolonging negotiations or more legal action, two of the people said. The agreement is in line with the discount agreed last year by Electricite de France SA and Total SA, who collected their reduced awards in sovereign bonds.