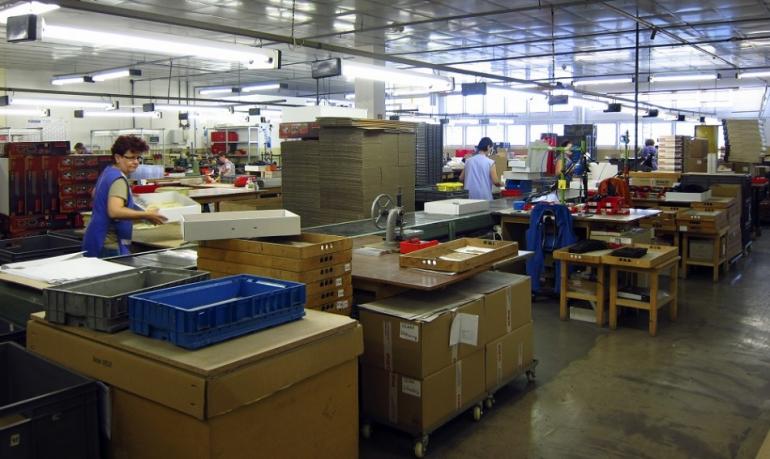 Berlin: German small and medium-sized enterprises are calling for changes to the planned free trade agreement between the European Union and the USA (known as TTIP). A significant majority of companies surveyed currently expects the deal will have a negative impact on the German economy. This is revealed in a members survey carried out by the research institute, Prognos, on behalf of the BVMW (German Association of Small and Medium-Sized Businesses) and the Schöpflin Foundation.

“We support TTIP, but not at any price,” says BVMW President, Mario Ohoven. “TTIP must benefit German SMEs – not just the interests of a select few conglomerates,” he stresses. “Moreover,” he continues, “Berlin and Brussels must now make the negotiations fully transparent.” The BVMW President also warns of an imbalance in transatlantic trade. “Unlike Brussels,” he says, “the US government is not in a position to declare technical standards universally binding. We therefore run the risk of creating a one-way street in trade which would effectively allow US companies to sell products in the EU that conform only to US standards; but by contrast would not allow EU companies to sell their EU-compliant products in the USA.”

“Our aim as a foundation,” says Hans Schöpflin, “is to ensure that through scientifically based argument, there is a fair and balanced debate about TTIP, CETA and other similar deals. This will ensure that the voices of SMEs are also heard – not least as SMEs account for 99 percent of Germany’s economy.” Hans Schöpflin, a businessman and founder of the Schöpflin Foundation (in German: Schöpflin Stiftung), also emphasises the importance of and need for transparency and balance in the negotiations. “SMEs are not afraid of additional competition,” he says, “but what they do fear is unfair competition resulting from rules and regulations that exclusively favour large corporations. We cannot allow a situation to develop whereby TTIP and CETA – which only serve to maximise the profits of large corporations – put smaller companies across the whole of Europe under pressure.”

The Prognos research institute was commissioned by BVMW and the Schöpflin Foundation to carry out a survey on TTIP. As part of this project, Prognos surveyed 800 small and medium-sized BVMW member companies. The results are clear: the survey showed that 62 percent of companies questioned expect the impact of the agreement to be either “rather negative” or “very negative”. Only 22 percent anticipate a positive impact. Furthermore, German SMEs are not particularly hopeful that the deal will benefit their own businesses. They currently believe that TTIP will mainly benefit large corporations