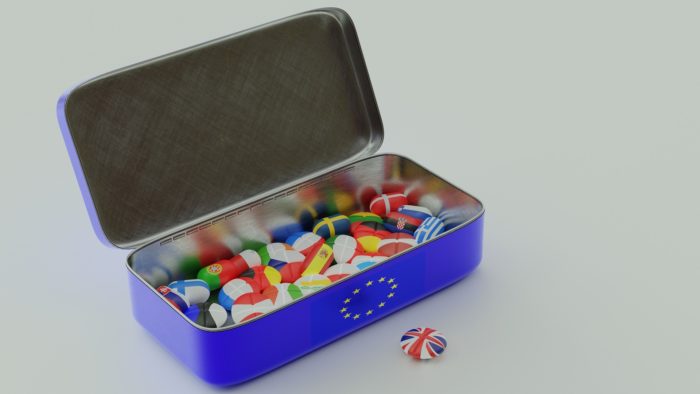 Sustainable regulation and trade agreements for the EU-UK relationship

The Trade Justice Movement has published model Sustainable Regulation and Trade Agreements for the EU-UK relationship, which have been developed in partnership with trade unions, environmental organisations and justice groups.

This model trade agreement calls for zero-tariff trade to enable free flows of goods and services to continue, helping to protect jobs and prevent disruptive price increases. However, in other important ways the agreements are very different from a standard FTA.

Foreign investors are granted no special privileges, and the infamous Investor-State Dispute Settlement (ISDS) court system is not included. Public services are not burdened with trade obligations, leaving each country free to decide how they want to run their healthcare, education and utilities. The worrying rules on digital trade that have arisen in trade deals since 2016 are excluded and several other topics are covered only to specify that they should be handled elsewhere in non-trade deals.

Together, these model agreements provide a template for a new values-based relationship between the UK and EU. By placing social and environmental goals at the forefront and ensuring that jobs and trade flows are preserved, the deals have the potential to maximise the gains of international co-operation, while retaining national flexibility for the UK to make its own rules.